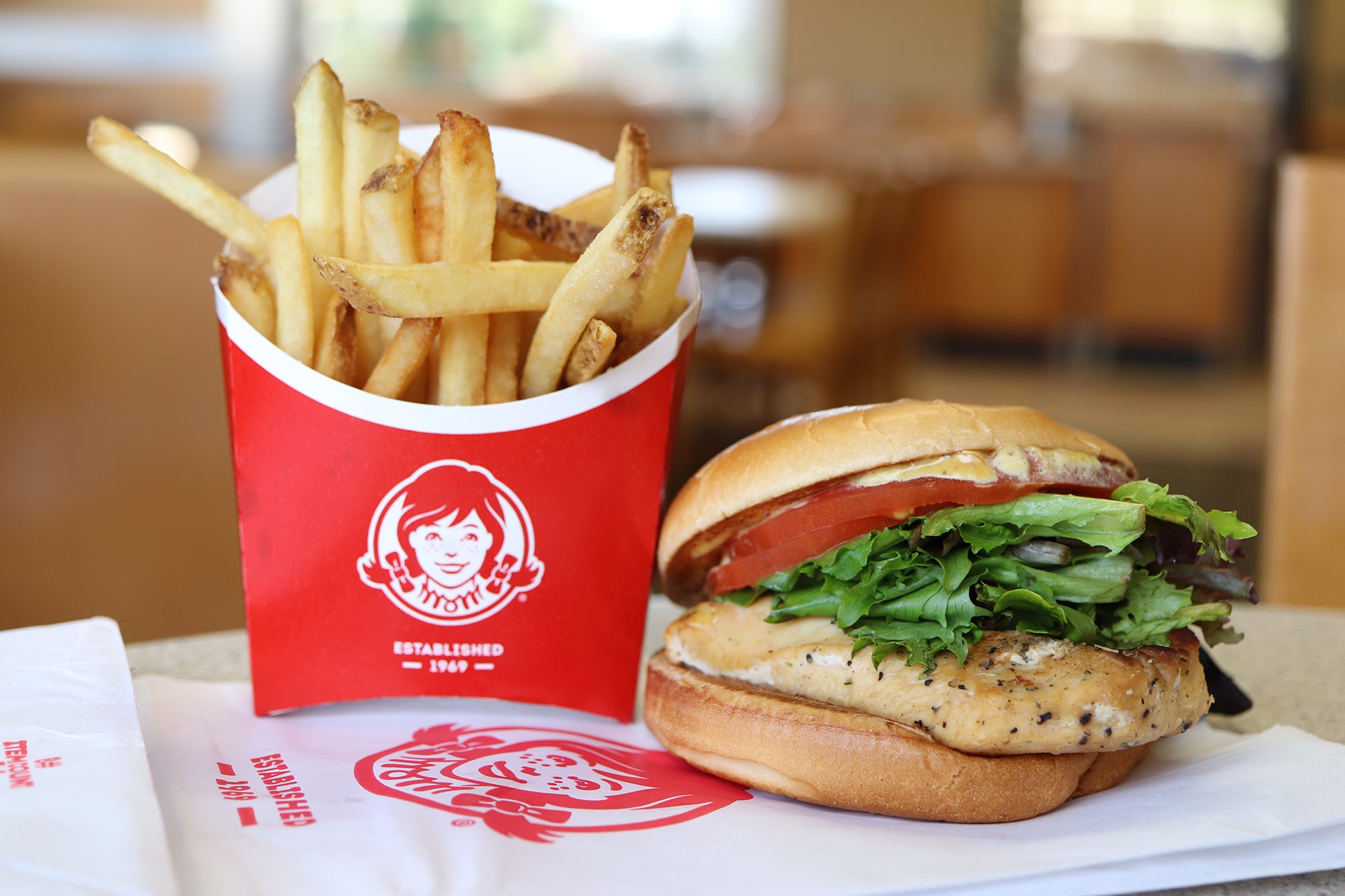 (CNN) — Move over, AMC and GameStop. Wendy’s is the latest hot stock with the WallStreetBets crowd.

Shares of Wendy’s surged nearly 20% in late morning trading Tuesday after Reddit investing communities started circulating bullish comments about the fast food chain, talking up the company’s irreverent social media feed and its “chicken tendies” that make it “literally the perfect stock for this sub.”

But Wendy’s isn’t like quite the same as AMC, GameStop or most other stocks favored by the Reddit traders. Notably, it’s not a company that many short-selling hedge funds are betting against.

In fact, Wendy’s top shareholder is hedge fund Trian, run by Nelson Peltz. Trian holds about a 12% stake in the company while Petlz personally owns another 7% of the firm. Top mutual fund companies Vanguard and BlackRock each have more than 7% stakes, too.

Still, that could be a recipe for a big stock surge. One investor on Reddit noted earlier this week that the fact that the stock is so widely owned by insiders and big institutional firms could make it ripe for a pop.

Other Reddit users noted that the Wendy’s social media team has a knack for dunking on McDonald’s and other competitors on Twitter. That irreverence could help gain the company new investors as well.

Wendy’s relishes in the social media notoriety, describing its Twitter feed like this: “We like our tweets the same way we like to make our hamburgers: better than anyone expects from a fast food joint.”

And some Reddit users also were quick to point out the delicious irony of the fact that Wendy’s investors were generating big “tendies” — a term that is both WSB code for trading profits as well as a nickname for Wendy’s chicken nuggets.