With chicken prices soaring, Sanderson Farms sold for $4.5B 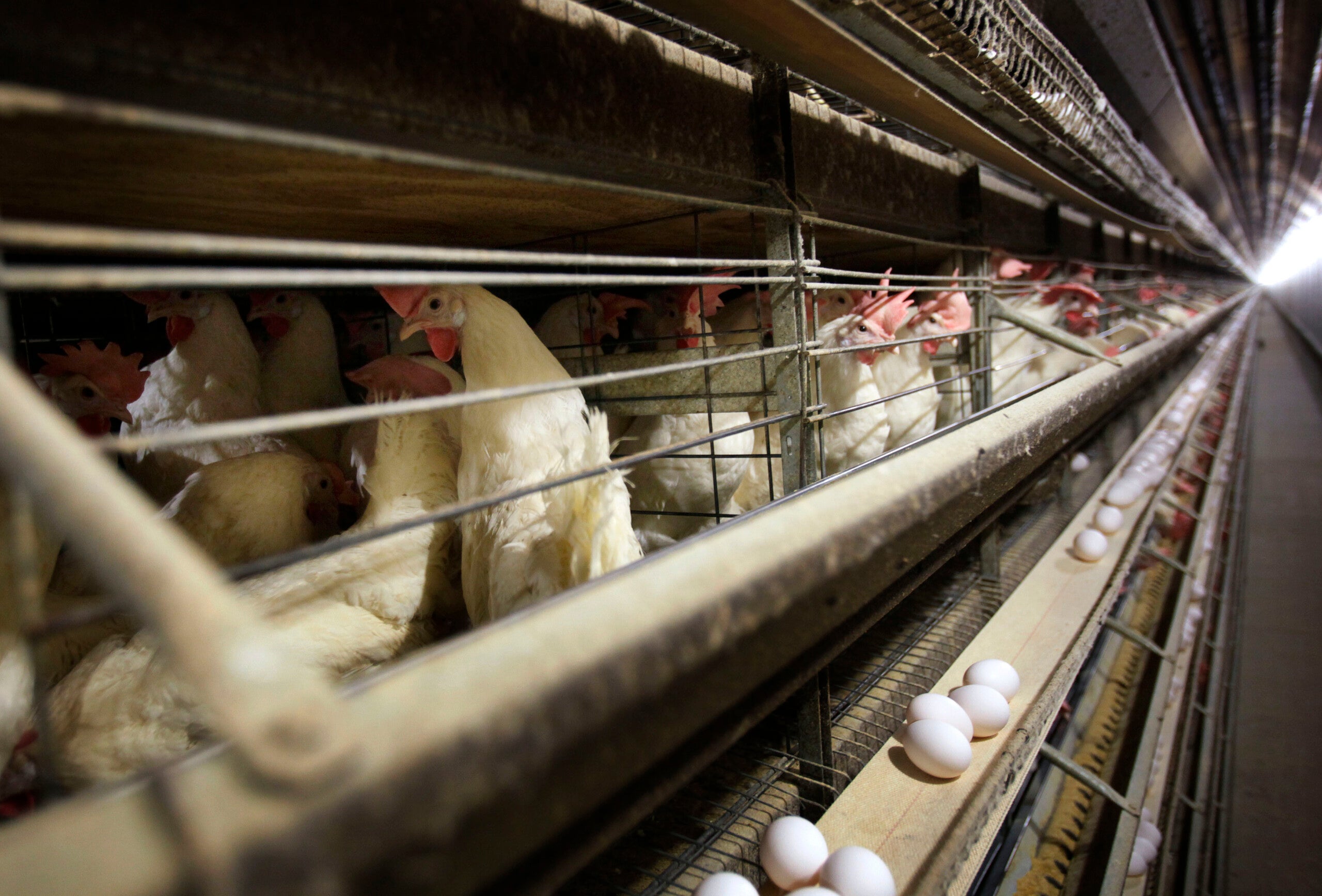 FILE - In this Nov. 16, 2009, file photo, chickens stand in their cages at a farm near Stuart, Iowa. Cargill and Continental Grain are teaming up in a joint venture to buy Sanderson Farms in a deal worth $4.53 billion as demand for chicken continues to rise.The companies will pay $203 per share in cash. Cargill and Continental Grain plan to combine Sanderson Farms with Wayne Farms, a Continental Grain subsidiary, to form a new, privately held poultry business.(AP Photo/Charlie Neibergall, File)
by: Associated Press
Posted: Aug 9, 2021 / 08:12 AM EST / Updated: Aug 9, 2021 / 08:12 AM EST

(AP) – Sanderson Farms is being acquired for $4.53 billion as the price of chicken soars.

Sanderson Farms is the third largest poultry producer in the U.S., processing over 4.8 billion pounds of meat last year, according to the company.

Cargill and Continental Grain formed a joint venture to acquire Sanderson and will pay $203 per share in cash.

After falling last year, chicken prices have begun to surge. Major restaurant chains, seizing on demand, have begun to offer their own variations of fried chicken sandwiches, further heightening demand.

“Expanding our poultry offerings to the U.S. is a key enabler of our ability to meet customer and consumer demands,” Cargill Chairman and CEO David MacLennan said in a prepared statement on Monday.

Sanderson Farms, based in Laurel, Mississippi, will become a private company and its shares will no longer be traded on Nasdaq. Shares jumped about 8% before the opening bell.

The deal is expected to close by the end of this year or early next year. It still needs approval from Sanderson Farms stockholders.