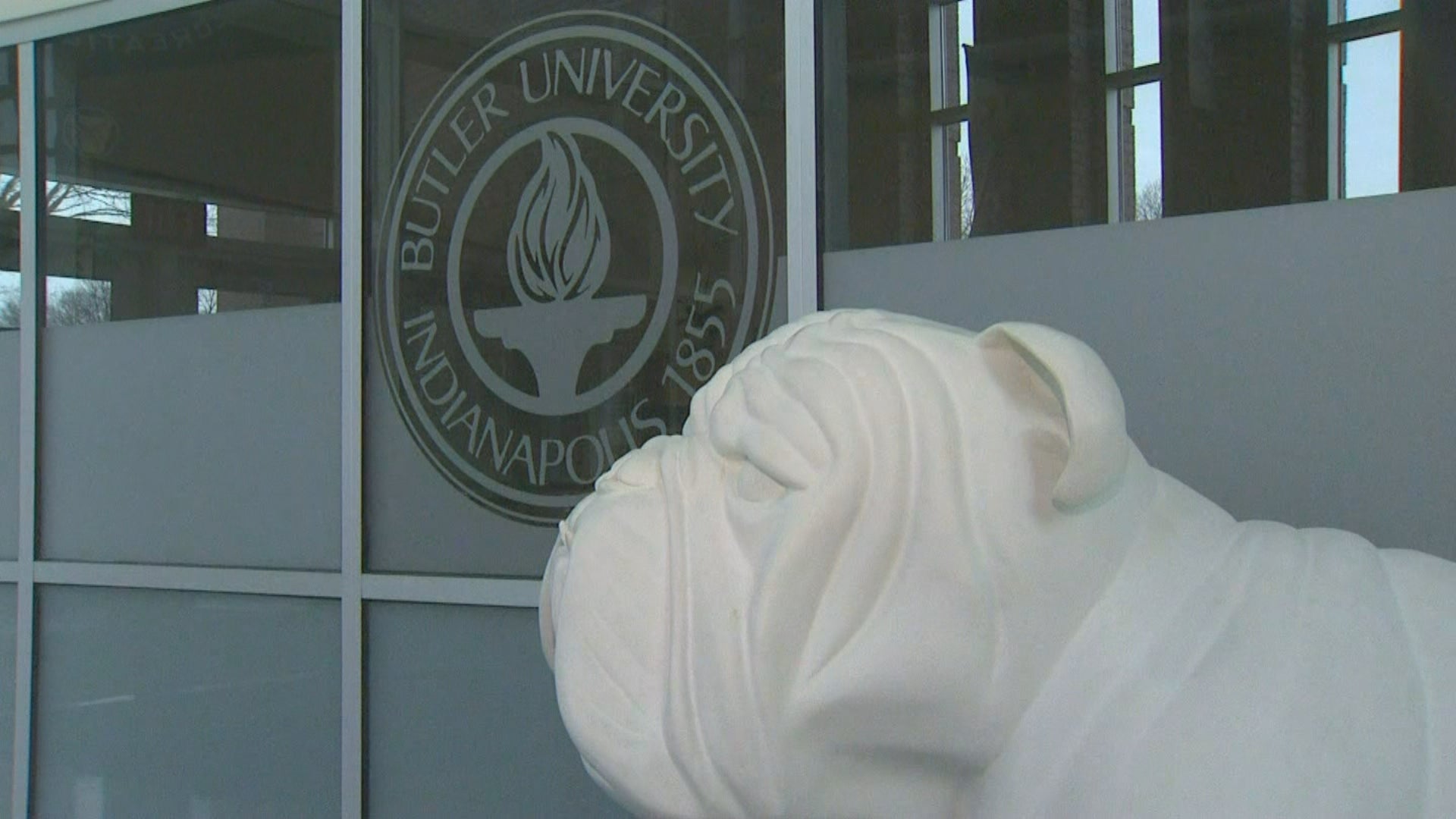 INDIANAPOLIS (WISH) — Butler University launched an investigation into a campus incident administrators described as “hate speech” after offensive rhetoric appeared Saturday on a dry-erase board in the Atherton Student Union building.

The words “white power” were written in marker on a whiteboard, university officials said Monday in an interview with News 8.

The message was scrawled in an open meeting-style room — often used by students as a study lounge — next to Butler’s diversity center.

“This is something that is directly in opposition to our core values of diversity and inclusion,” said Frank E. Ross, the university’s vice president of student affairs. “We take this very seriously and we do not tolerate hate speech on our campus.”

Administrators leading the investigation had not yet identified the perpetrator Monday night, adding it was unclear how many people they were seeking or whether they were connected to Butler.

Students, staff members and guests could have accessed the meeting room, university officials said. The area is not monitored by surveillance cameras.

Students reported the incident to the university Saturday night and promptly circulated images of the whiteboard message on social media.

“The proximity of that hateful rhetoric next to a safe space for so many of our students who have diverse backgrounds makes it hurt even more,” Varie said.

Varie slammed the act as “unacceptable” and said he “[wished] to apologize to any student who was forced to witness the words” in a statement issued Sunday by the university’s Student Government Association.

The statement was co-signed by Alex Kassan, a fellow junior and the SGA’s vice president of diversity and inclusion.

“We have to consider the historical context of these words,” Kassan told News 8. “‘White power’ just holds so much weight. … If you want words to hurt, they’re going to.”

Kassan, who said she identifies as black and Jewish, expressed hope that students of every background would treat the incident as a moment of reckoning and begin to engage in more productive dialogue about inequality and discrimination.

“I’m hopeful this allows students to see that these are not problems that are just happening outside of our campus,” Kassan explained. “I’ve already seen a shift that’s really important. Students have been asking, ‘What are we going to do about this? How are we going to have a conversation about this hateful rhetoric?'”

Kassan and Varie said they were disappointed “but not surprised” by the whiteboard message due to what they described as a string of prior incidents that made some students feel uncomfortable or unsafe.

“That’s why there was no shock,” Varie told News 8. “There have been stories and there have been firsthand experiences that speak to hateful rhetoric. It is so critical that students across Butler recognize that this is a reality on our campus.”

The university is in the process of conducting a “campus climate survey” to gauge how more students feel about issues related to diversity and inclusion, according to Ross.

The whiteboard incident was reported through the online system less than a week after Butler University President James Danko issued a statement supporting the passage of a hate crimes law in Indiana.