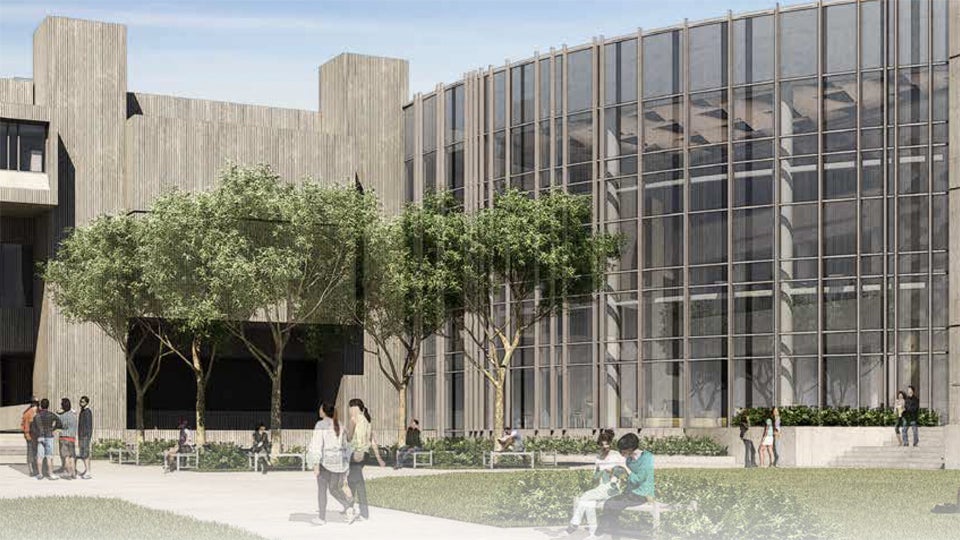 INDIANAPOLIS (Inside INdiana Business) — Butler University is set to formally break ground Thursday on a $100 million science complex, the largest capital project in the school’s history.

Work has already started on the campus in Indianapolis, but Butler says it is holding an official groundbreaking to celebrate this historic occasion.

As part of the multi-phase project, the university will renovate and expand its science facilities, offering new high-tech classrooms and research laboratories.

“We will quite literally and metaphorically break down the walls between disciplines, between classwork and research, and between discovery and teaching,” said Sean Berthrong, assistant professor of biological sciences. “It will be amazing to have a building that is as ambitious and as interdisciplinary as our students and faculty.”

The university says construction crews are starting with Phase I, a connector building that will link two existing structures; Gallahue Hall and the Holcomb Building.

Phases II and III include the complete renovation of those two structures.

Butler says it has raised more than $29 million for the project with the goal to reach $42 million through donations and philanthropic support.

It’s been a busy six weeks on Butler’s campus. In August, the university unveiled plans for a new building for the Lacy School of Business. Click here to view that coverage from IIB.