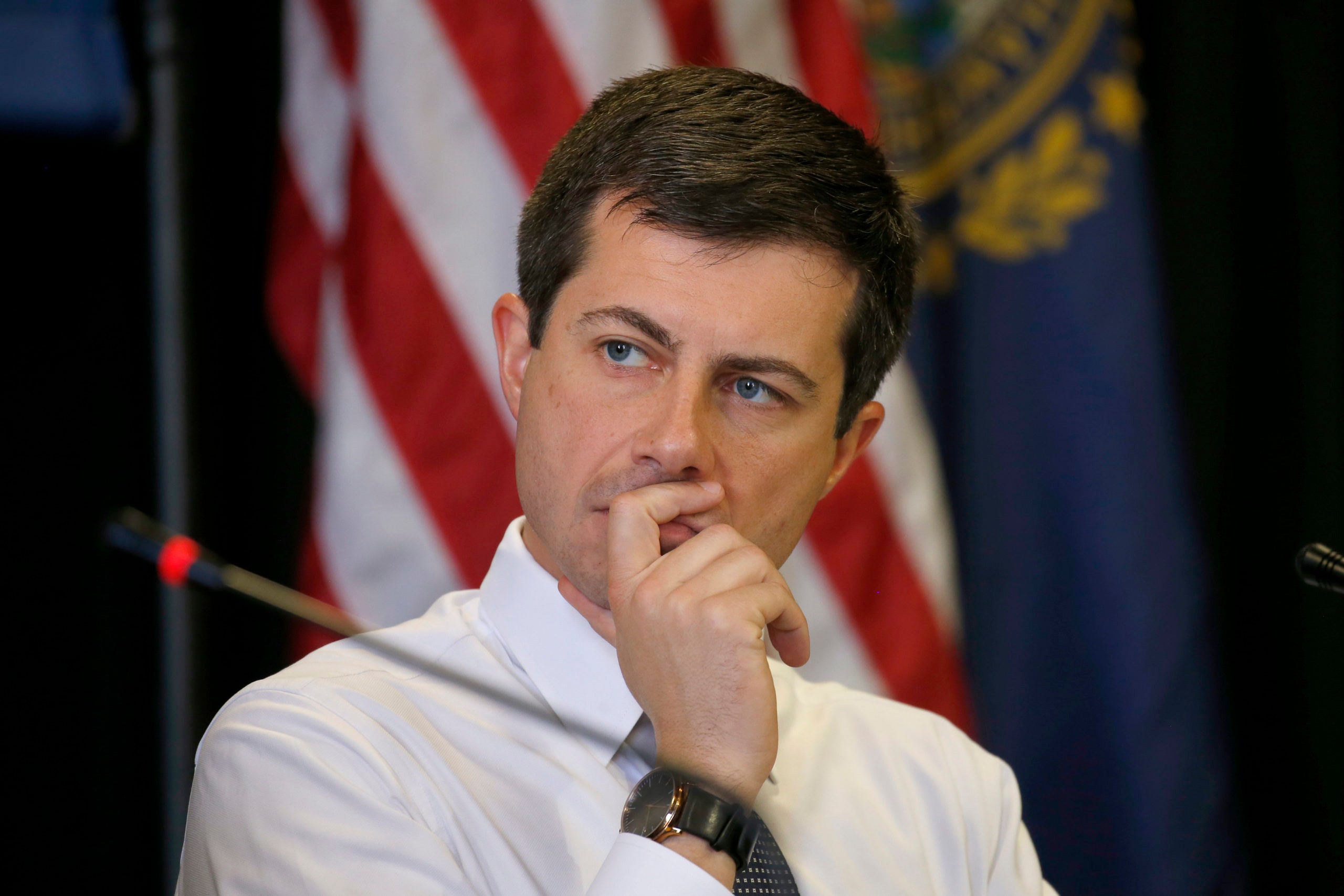 NASHUA, New Hampshire (AP) — Democratic presidential candidate Pete Buttigieg says Facebook’s policy to not filter out phony political ads is “a mistake” and he says breaking up big tech companies should be “on the table.”

The mayor of South Bend, Indiana, made the comments to reporters after a campaign stop in New Hampshire. Days before, his campaign confirmed hiring staff recommended by Facebook founder and CEO Mark Zuckerberg and his wife.

Zuckerberg has come under criticism from other Democratic candidates, especially Massachusetts Sen. Elizabeth Warren , for Facebook’s hands-off policy regarding campaign ads, and they’ve called for the company’s breakup.

Buttigieg says that should be considered but shouldn’t “be declared in advance by a politician.”