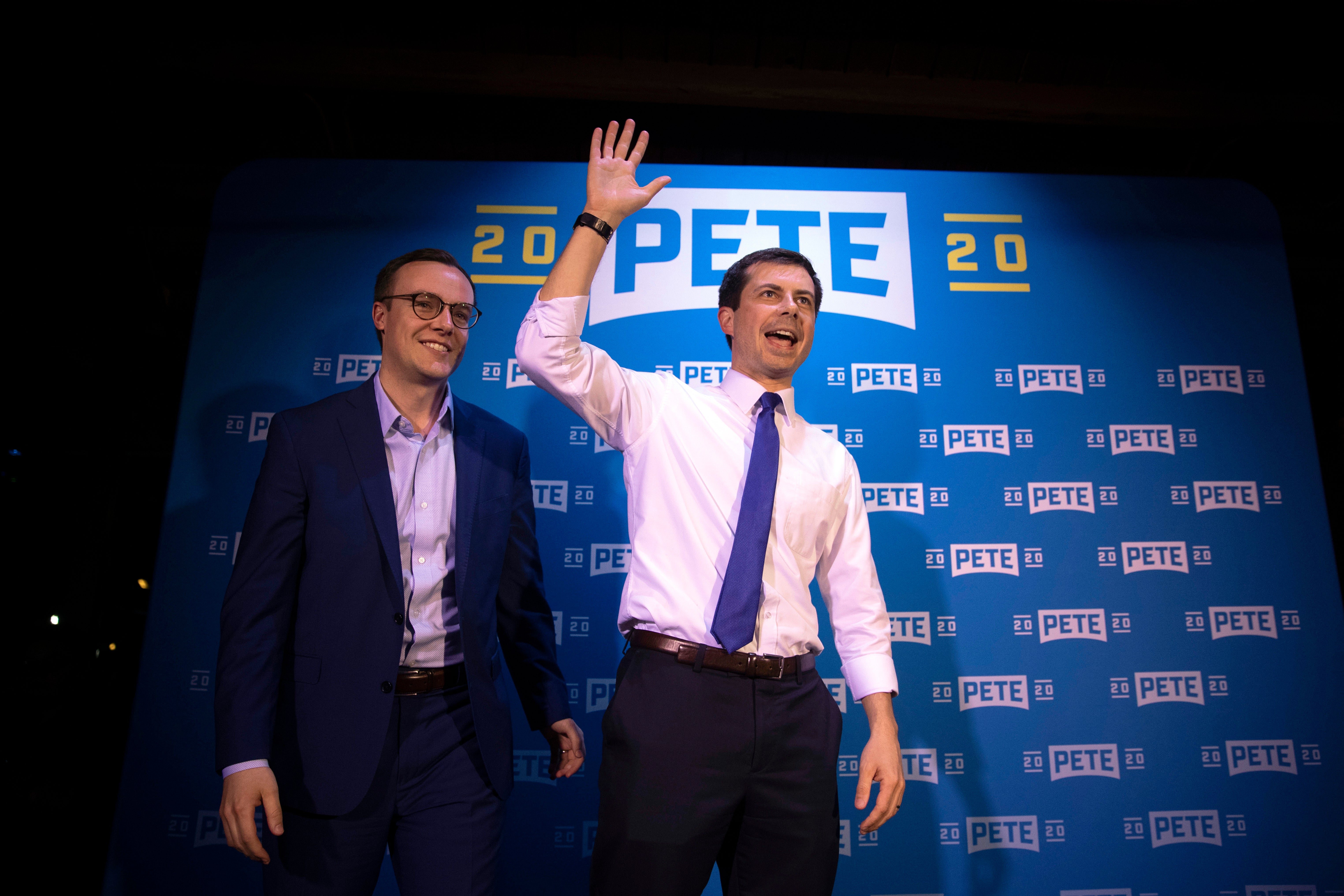 LOS ANGELES (AP) — Pete Buttigieg drew a sold-out crowd to a fundraiser at an iconic West Hollywood gay bar, providing an intimate moment with the first Democratic White House contender who is a member of the LGBT community.

Attendees at The Abbey each paid about $25 to attend the South Bend, Indiana, mayor’s “grassroots” event. Buttigieg was introduced by his husband, Chasten.

It’s just one of a crush of fundraisers he has in the coming days, with actress Gwyneth Paltrow holding a high-dollar fundraiser later Thursday.

Buttigieg told the audience to ignore skeptics who say change is impossible: “Tell them you saw … a top tier presidential candidate on his way to the White House moments after his husband introduced him.”