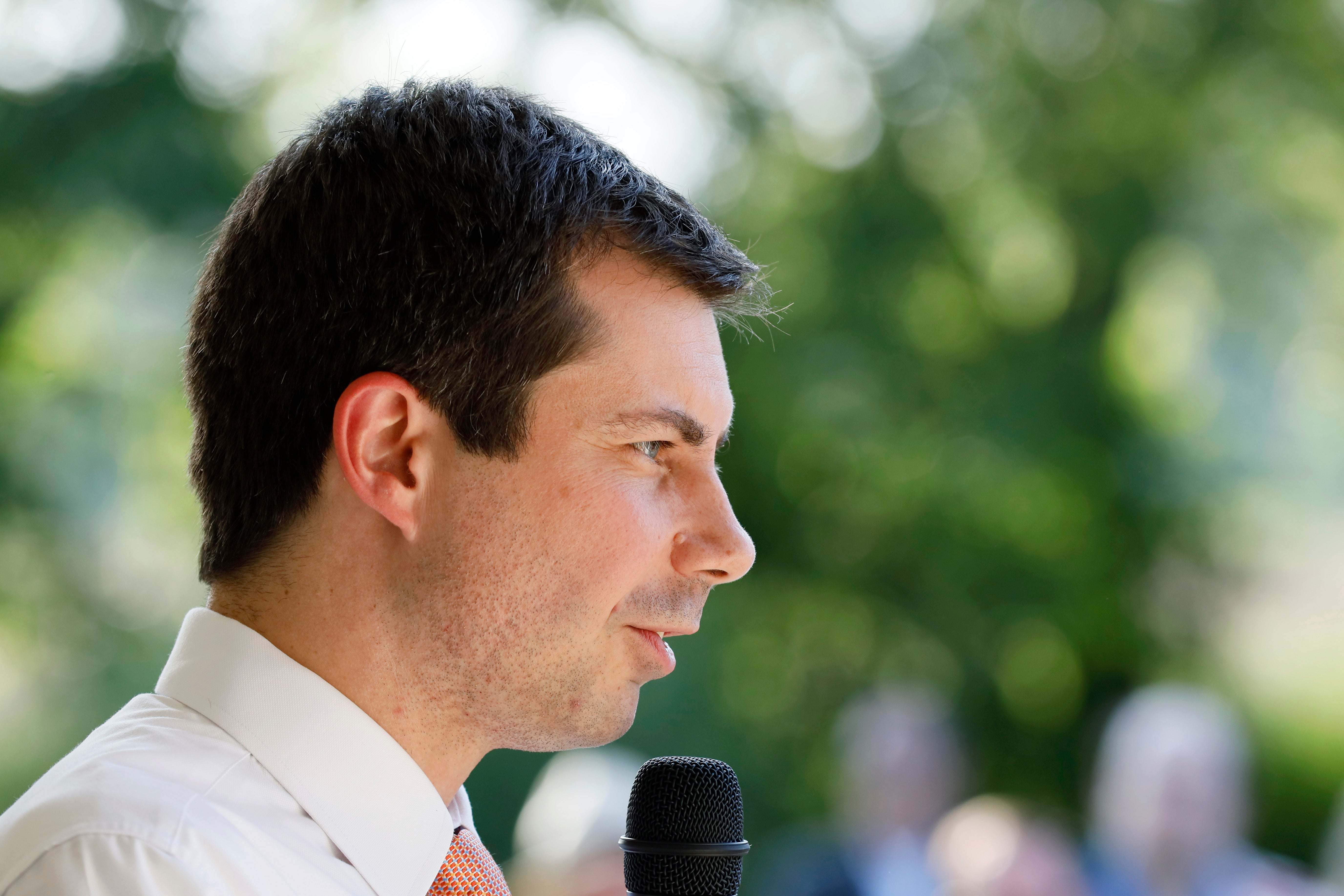 DES MOINES, Iowa (AP) — Democratic presidential candidate Pete Buttigieg told an audience in Iowa on Friday that coming out as gay has empowered him in a way he did not anticipate, and he called on others to harness their differences into social activism.

“I’m going to make the case that anyone who has ever felt like an ‘other’ has a kind of power. And among others, it’s the power to relate,” the South Bend, Indiana, mayor told about 300 LGBTQ activists and supporters at a banquet honoring Wyoming college student Matthew Shepard, who was beaten to death in 1998 for being gay.

“And we can see in our various identities the beginning of a new kind of solidarity,” he added.

Buttigieg’s quiet, Midwestern approach, combined with his array of experiences — from Rhodes scholar to Afghanistan veteran to married gay man — has begun capturing the interest of Democratic activists around the country, including in Iowa, where he has been campaigning more regularly.

Friday marked the beginning of a weekend of gay rights and pride activities in Iowa, where several Democratic candidates vying for support in the leadoff caucuses are scheduled to appear.

But Buttigieg had the stage to himself at an awards banquet for recipients of the Matthew Shepard scholarship.

Buttigieg noted in the time since Shepard’s death, a generation of progress has enabled the 37-year-old mayor to win reelection after coming out as gay, marry and rise to the national stage as a presidential hopeful.

“It was a legal fact for most of us, including me, that at the beginning of this decade, you could be in a same-sex relationship or you could be married, but you could not be both,” he said, noting Iowa’s role as the first Midwestern state to legalize same-sex marriage in 2009.

Buttigieg went on to argue for the federal Equality Act, which would provide consistent, nondiscrimination protections for LGBTQ people regarding employment, housing, credit and education, for instance.

He argued against the Trump administration’s ban on transgender troops serving in the military.

But he came back to the point that LGBTQ Americans, but also racial and ethnic minorities, had a special calling to step forward and act on behalf of one another, especially in an environment he characterized, without mentioning President Donald Trump, as increasingly hostile to such communities.

“Not that your experience of being an ‘other’ is the same as mine,” he said. “But it gives us the basis to look out for each other.”