Calf injury to cost Luck another week of Colts practice 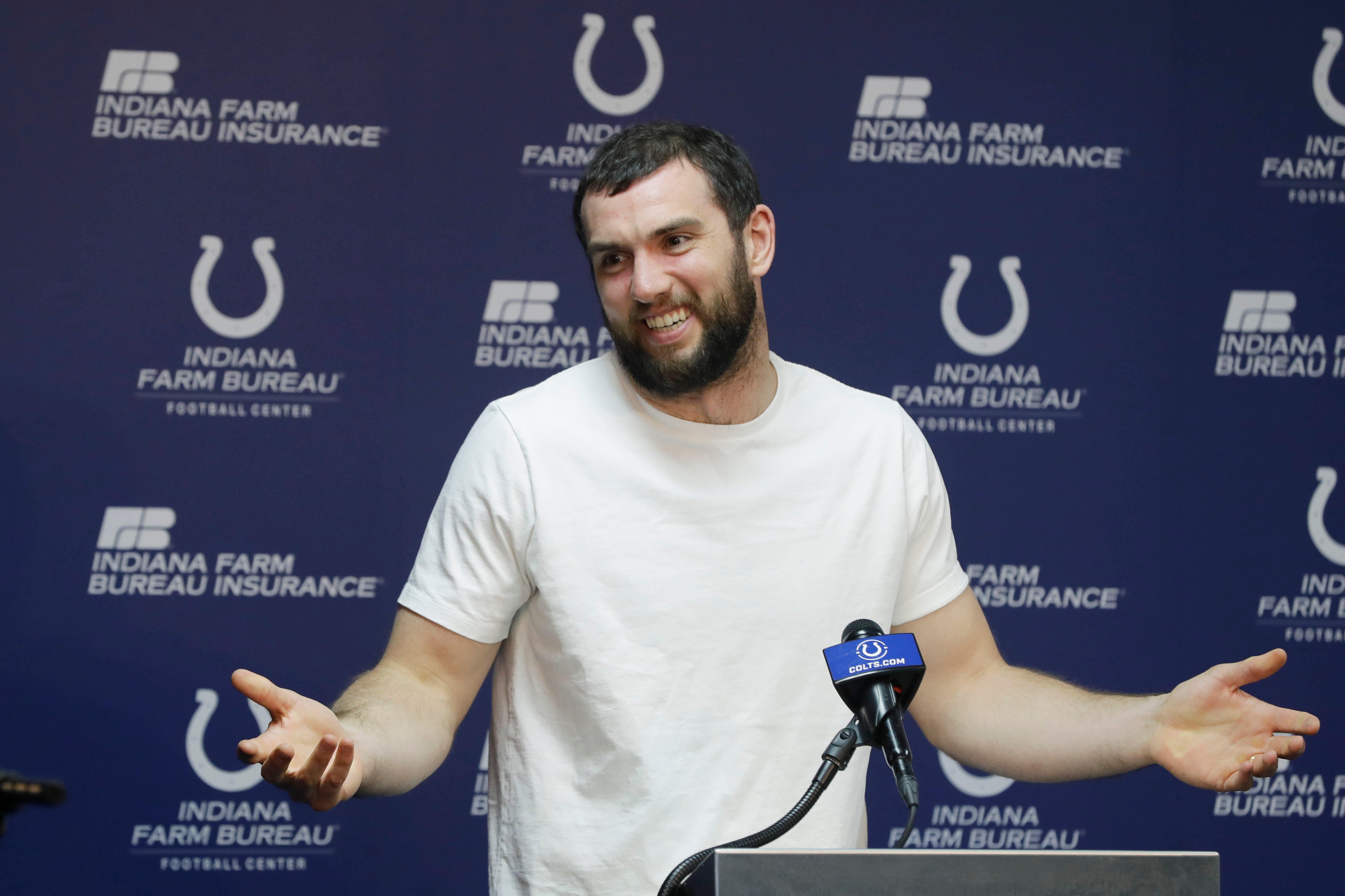 INDIANAPOLIS (AP) — Indianapolis Colts quarterback Andrew Luck will miss his third week of offseason workouts because of a strained calf.

Coach Frank Reich would not say Tuesday whether Luck will return for next week’s three-day minicamp.

Reich has said the Colts are playing it safe. He has said Luck would practice and play if the injury had occurred during the regular season.

Reich also announced that center Javon Patterson will miss the entire season after suffering a torn ACL. Patterson was a seventh-round draft pick, No. 246 overall, out of Mississippi.

The Colts expected Patterson to add depth to an offensive line that returns all five starters from a group that allowed a league-low 18 sacks in 2018. Patterson signed his rookie contract May 3.