California man killed by shark in Hawaii loved the water 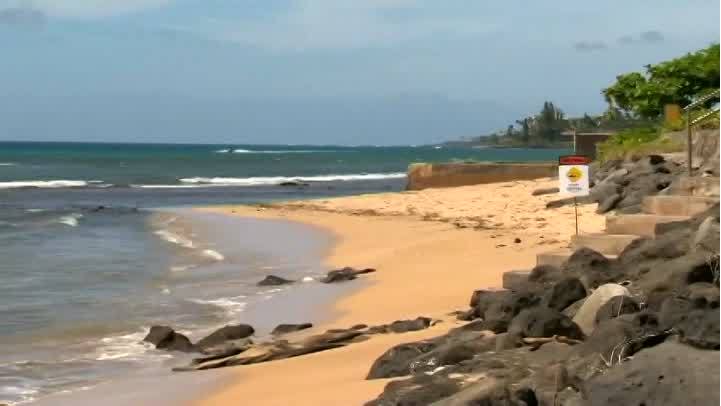 MAUI, Hawaii (AP) — A friend says the California man killed by a shark in Hawaii over the weekend was a frequent visitor to the islands and an avid scuba diver who had recently retired.

Police said a shark attacked 65-year-old Thomas Smiley while he was swimming Saturday near the Ka’anapali Beach Park area on Maui.

A witness said that when rescuers pulled him to shore, he was missing a leg from the knee down.

He says Smiley was a good-hearted man with a personality that was bigger than life. Taxera says his friend regularly vacationed on Maui and loved to water-ski and race cars.

Smiley leaves behind a wife, three children and six grandchildren.