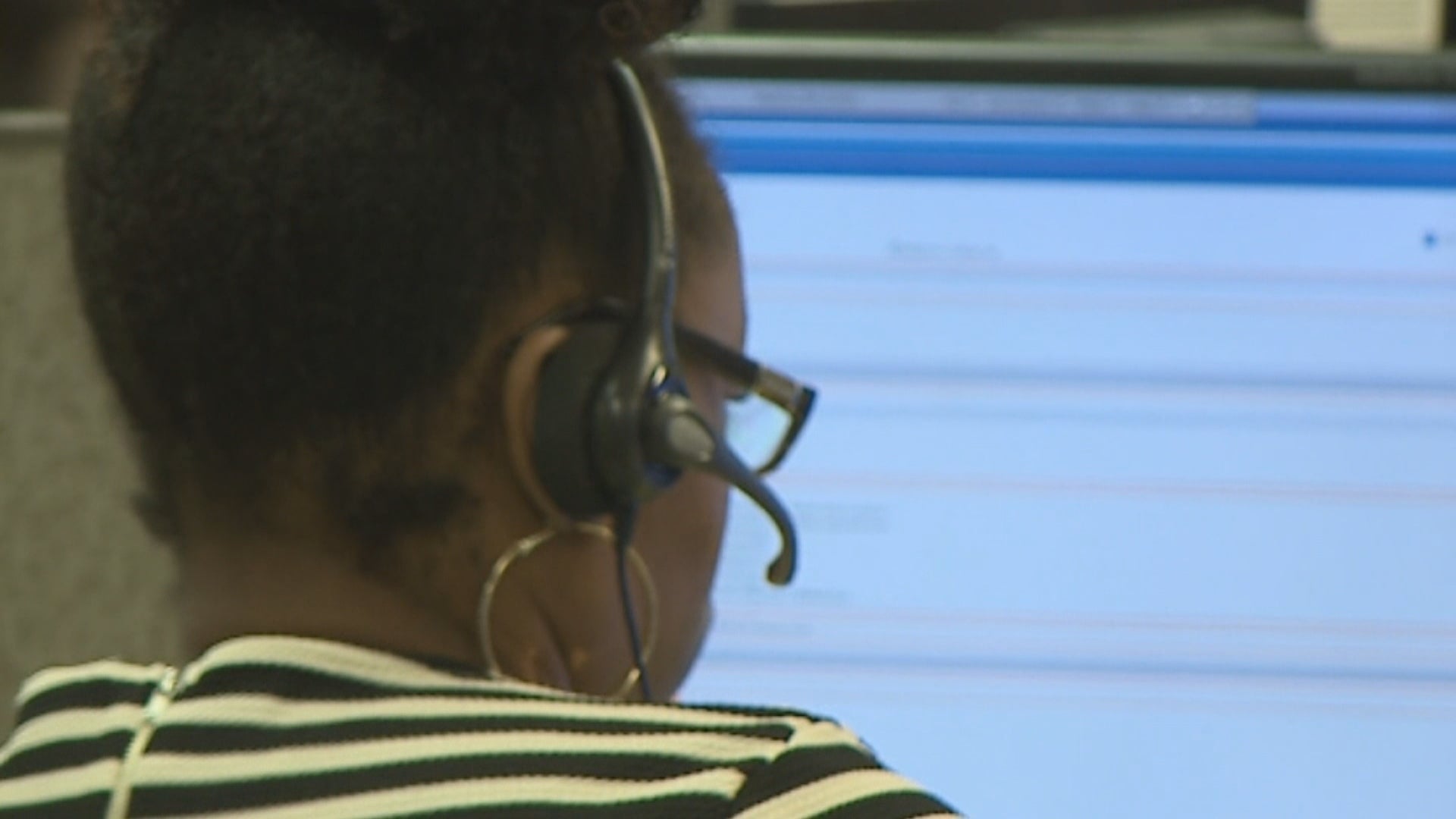 A group of senators from the Midwest including Joe Donnelly, a Democrat from Indiana, says this loss of call-center jobs has to stop.

U.S. Sen. Sherrod Brown, a Democrat from Ohio, said he often hears the same complaint about calling a customer service line. “I often get someone that clearly isn’t an English speaker, as a first language. That’s their right, but we want people to be able to say, “I would prefer someone in the United Sates and they have to transfer them.”

Brown introduced a bill that would make companies give consumers that option. The bill would also create a public list of companies that outsource call center jobs and make those companies ineligible for some federal grants and loans.

The Ohio senator said, “I’ve seen trade policy for decades encourage companies to shut down here and move overseas. Some of the worst offenders are call centers.”

In a statement, Colin Grabow with the CATO Institute said the bill would rule out lower cost options. “Although presented as a means of creating jobs, the real consequence of Buy American provisions are additional federal debt and red tape.”

Just this week, Brown and other Democratic senators announced they wrote a letter to AT&T about ongoing negotiations with call-center workers in the Midwest. The letter urged AT&T to strike a deal quickly “that improves workers’ job security and includes a commitment to create new jobs in the U.S.”

In a statement, AT&T said, in part, “Most of our union-represented employees have a job offer guarantee that ensures they’ll be offered another job with the company if their current job is eliminated.”

A spokesperson said the company is committed to reach a fair agreement and the current offer to the union includes a commitment to hire 1,000 people in the Midwest.

IPS Board Meetings / 24 mins ago