Camera footage could lead to suspects in mother’s murder 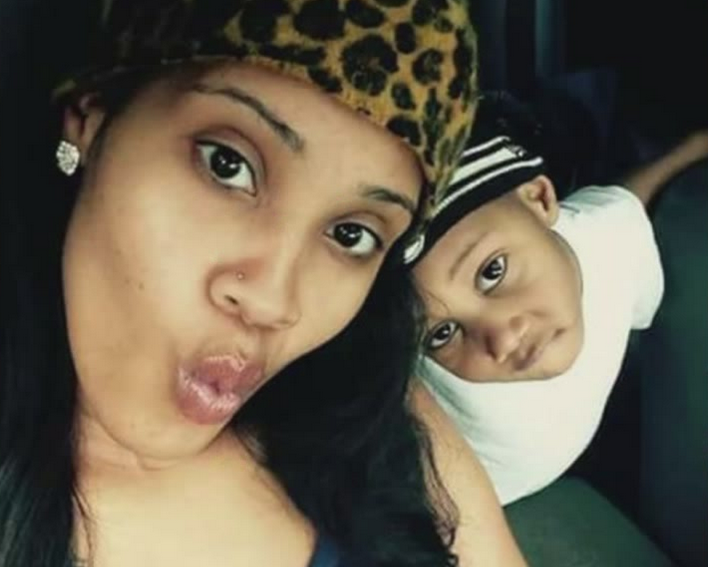 INDIANAPOLIS (WISH) — Indianapolis Metropolitan Police Department is searching for answers in the murder of Jasmine Moore.

On Sunday just after 3:30 a.m., Moore was shot and killed shortly after patrons left the Sunset Strip adult entertainment club near West 16th and Tremont streets, just west of the White River.

Moore was described as a 28-year-old woman who followed her dreams. She recently graduated from Salt Lake City in cosmetology. She recently came back to Indianapolis to celebrate her son’s birthday.

On the night of the shooting, IMPD said two groups in cars were in a dispute. Shots were fired and one of the shots struck Moore.

24-Hour News 8 talked to Moore’s relatives on Monday afternoon, and they believe Moore was an innocent bystander.

Detectives are hoping to gleam video of those who pulled the trigger in Moore’s murder.