Campaigning begins in race for Indiana’s US Senate seat 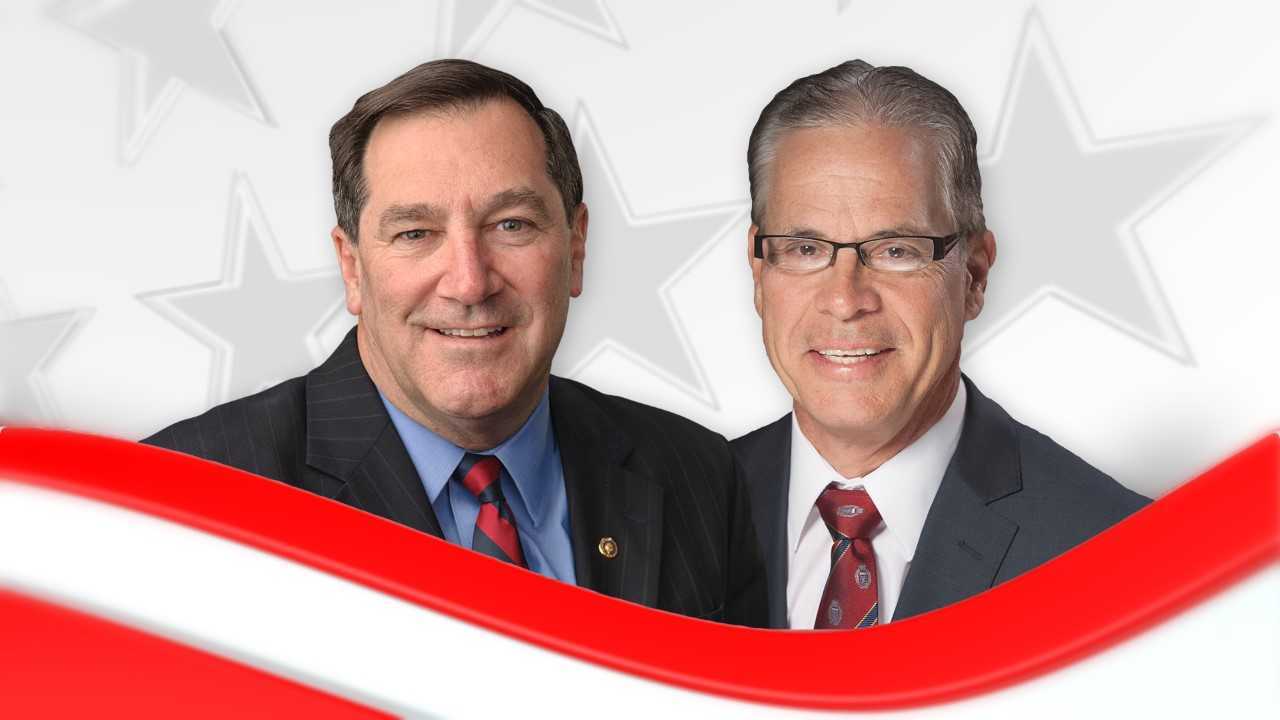 The ballot is now set: Voters decided Tuesday that Mike Braun will take on U.S. Sen. Joe Donnelly in the midterm election Nov. 6.

Braun fought a hard, expensive battle in what was at times a nasty Republican primary. He said Wednesday, “Ironically, I feel pretty good! I thought I might loose my voice at one point.”

“We spent about what we figured it would take,” Braun said. “I think in total it’s gonna end up being between $5 million-$6 million. Was able to fundraise about three times as much as they said you could. Took a lot of my own resources.”

“That’s the real me,” he said. “I don’t belong to a country club. I fish and hunt. Most of my friends are blue-collar. That’s not an act. It’s the way I’ve built a business in the town I grew up in. I know it looks like you might stage that, but that’s the real thing.”

Braun’s campaign spokesman said the Republican will be with President Donald Trump when he visits North Side Middle School in Elkhart on Thursday. Braun said he got a call from Trump upon winning the primary.

“He said ‘Mike, congratulations. You ran a heck of a race. You took on two folks who really knew what they were doing, and I was impressed that you did a really good job.’ He said ‘We are going to campaign like crazy for you in Indiana.’”

Donnelly also gave a shout-out to Braun on Wednesday.

The Democrat representing Indiana said, “I want to congratulate Mike Braun on his win last night. I look forward to the campaign.”

“Last quarter, over 80 percent of our donors gave donations of $25 or less. I had the biggest fundraising quarter I’ve ever had. This is powered by the people in our state. I have total faith in them that they want to see this on the basis of who has the most super PACs or who has the biggest bank account, but on who’ll fight for them.”

He was asked how he would defend against Braun’s “outsider” campaign.

Donnelly said, “When you talk about the ‘outsider’ mantle, before I ever served a day in Congress, I worked for decades and decades helping small businesses.”

The candidates also shared views on the tone that hope for during the general election campaigning.

Braun said he believes the general election campaign will be more positive than his Republican primary campaign was.