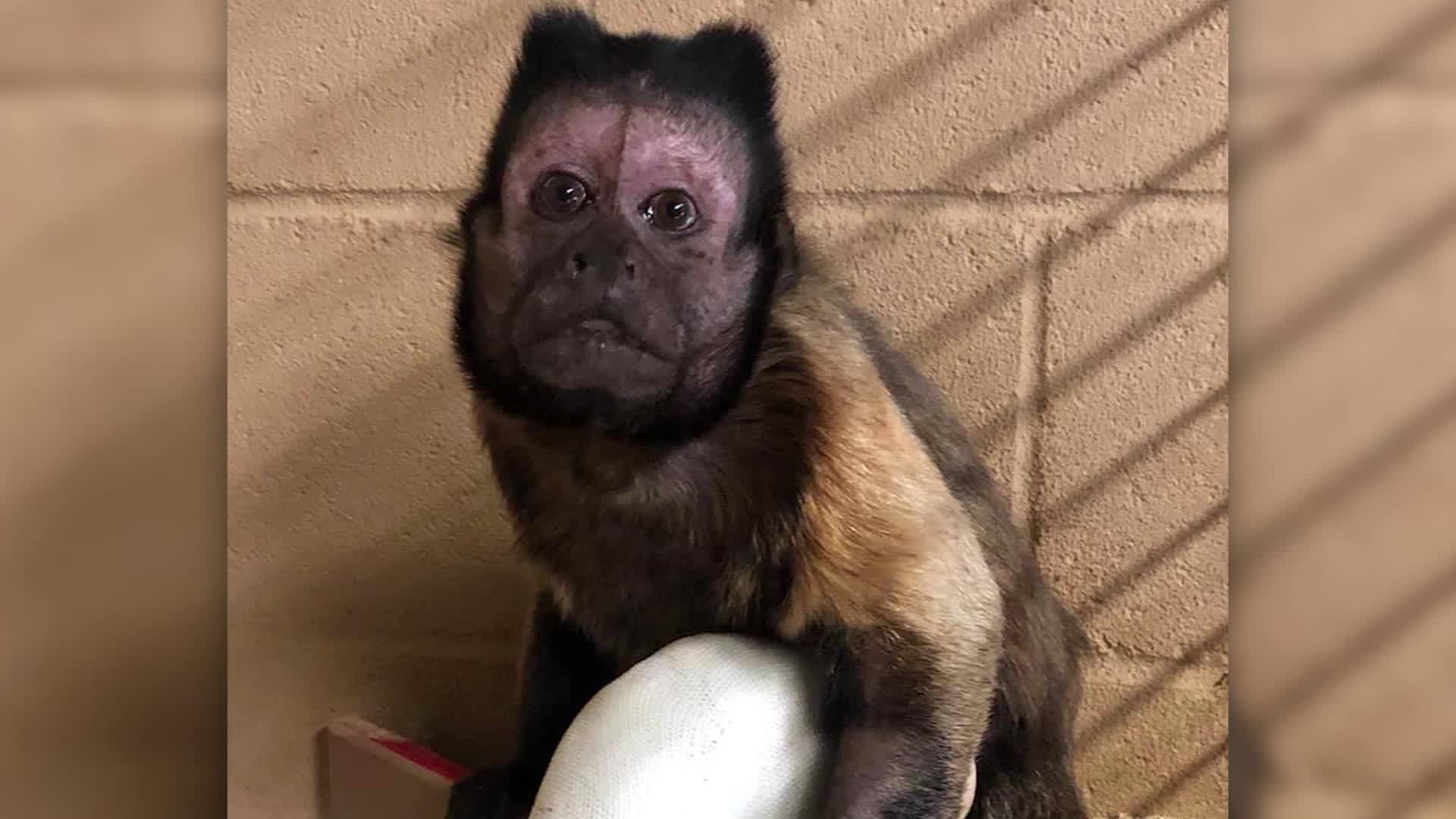 DODGE CITY, Kan. (WISH) — A zoo in Kansas has lost one of its beloved Capuchin monkeys just weeks after an intruder injured it during a break-in.

Vern was found unresponsive in his habitat at the zoo on Tuesday.

Zoo officials say Vern was injured in September when someone broke into the zoo and tried to steal his young son. He sustained broken bones during the incident.

A necropsy will be done to determine how he died.