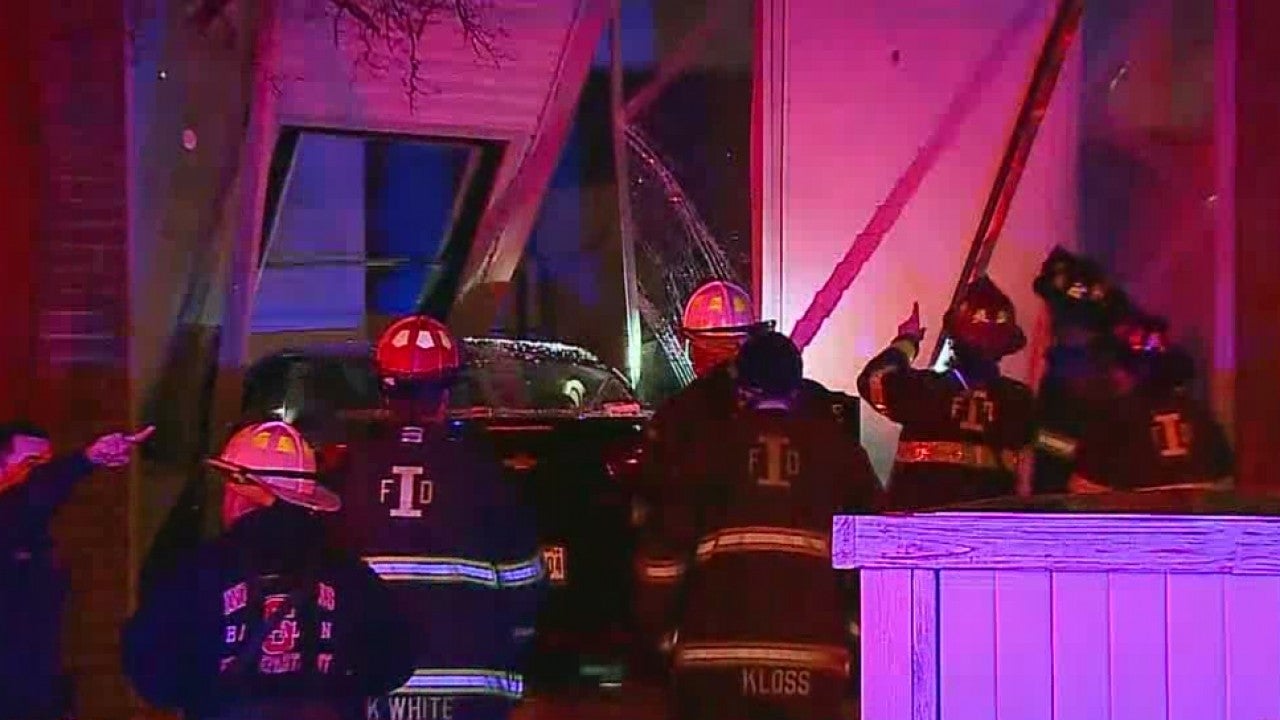 INDIANAPOLIS (WISH) — At least one car hit an apartment building Sunday night on the city’s south side.

It happened just after 10 p.m. at the Greentree Apartments — that’s off Madison Avenue north of Stop 11 Road.

A News 8 crew at the scene said three other cars also had damage.

Investigators are still trying to figure out what happened.