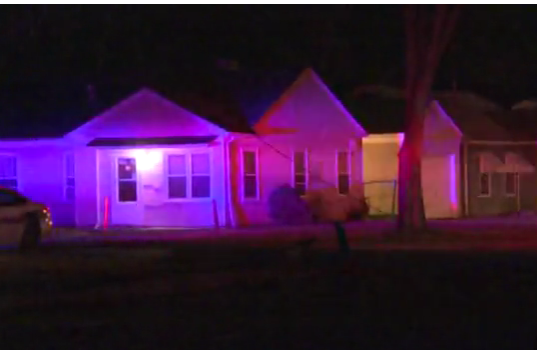 Police were called to the intersection of Werling Drive and Marcy Lane around 3 a.m.

When officers arrived, they found a vehicle that left the road at the intersection. The car ran over the street sign, bounced off of a house, knocked down a utility pole and then hit a tree head-on.

The driver was later upgraded to good condition.