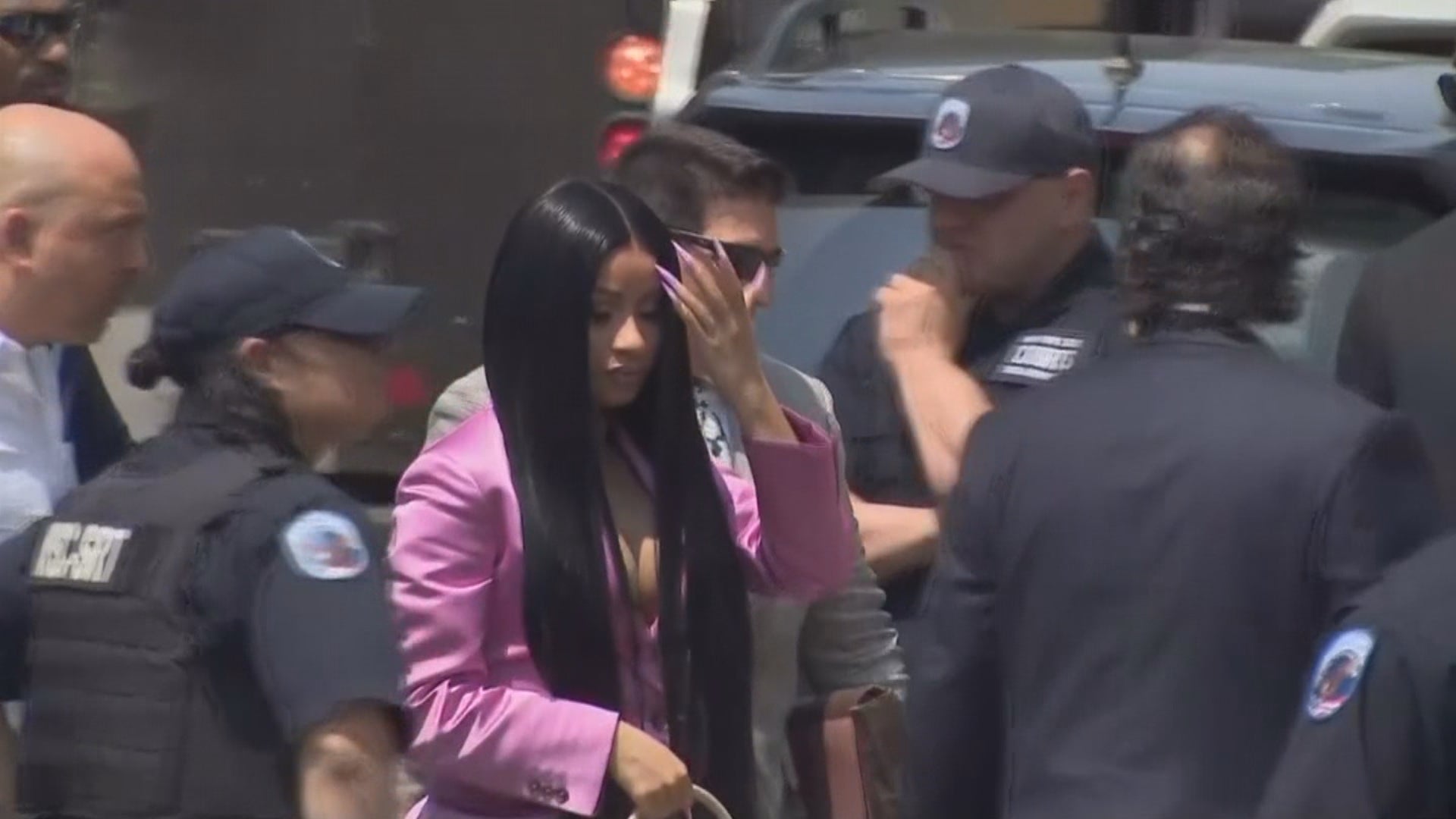 An indictment filed in state court charges Cardi B with two counts of felony attempted assault and various lesser charges, including harassment and reckless endangerment. Prosecutors said she’s to appear Tuesday at an arraignment in Queens.

The performer previously has denied harming anyone. A message seeking comment was left with her lawyer Friday.

The 26-year-old Cardi B, whose real name is Belcalis Almanzar, and her entourage argued with a bartender at Angels Strip Club, police have said. They say a fight broke out in which chairs, bottles and hookah pipes were thrown, causing minor injuries to the woman and another employee.

Cardi B had originally only been charged with misdemeanors. Prosecutors presented the case to a grand jury after she rejected a plea deal that would have given her a conditional discharge.

The more serious charges came to light after she was named songwriter of the year by the American Society of Composers, Authors and Publishers at a Thursday night ceremony in Los Angeles. She’s scheduled to perform Sunday at the BET Awards, where she’s nominated for Best Female Hip Hop Artist. 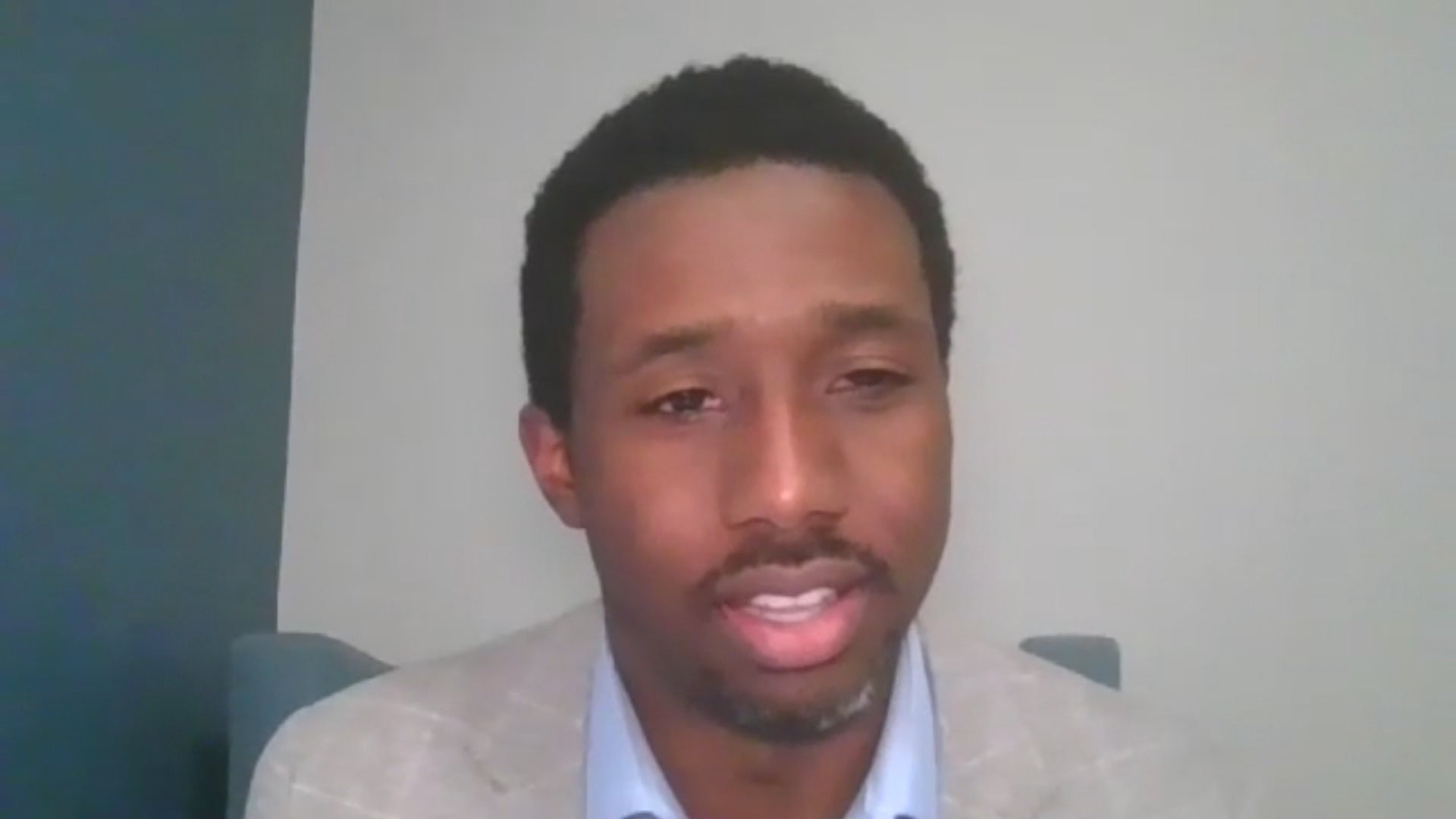