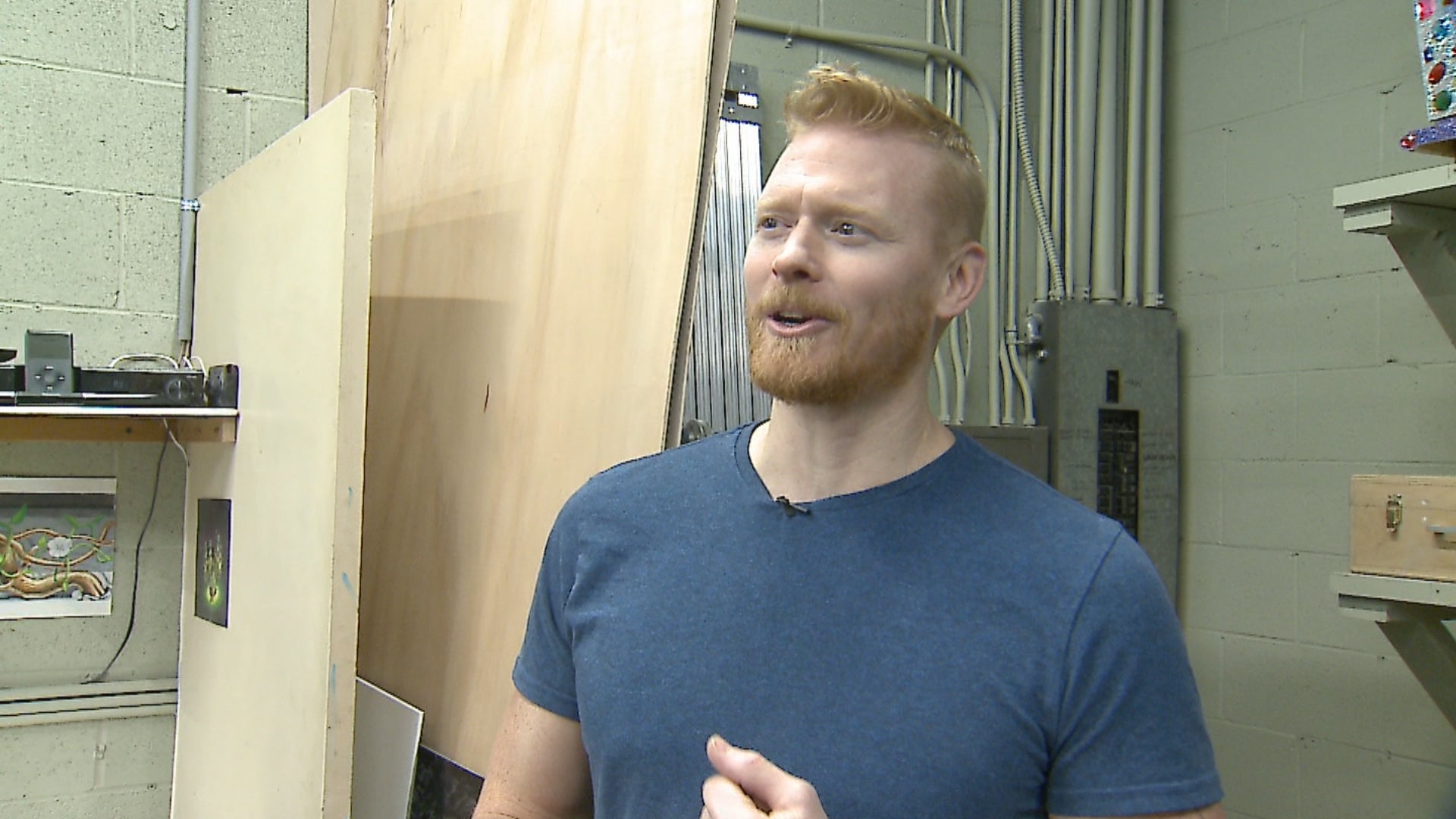 INDIANAPOLIS (WISH) — Carl Leck has been painting murals around Indianapolis for nearly 20 years.

You can see his work all around Indianapolis and the surrounding suburbs: The bridge on West Michigan Street that goes over the downtown canal. The East 10th Street corridor from Massachusetts Avenue to Dorman Street. The side of the downtown 500 Festival building. The side of the Avery-Dennison Manufacturing plant in Greenfield.

Leck got his start while a student at Southport High School. He painted his first mural on a wall inside the school.

These days, he gets commissioned to do work based on word of mouth. He’s so well-known in the community, he doesn’t need to advertise to get work.

Leck also gets creative when it comes to other projects as well. He’s a regular at the Irvington Halloween Festival, where he creates unique costumes each year. His “Stranger Things” costume of the shows Demogorgon was filmed at last year’s festival and got over 1 million likes on Instagram and was featured on the MTV Movie Awards.

Look for more murals to start popping up around the city as Leck says he’s got several projects in the works. 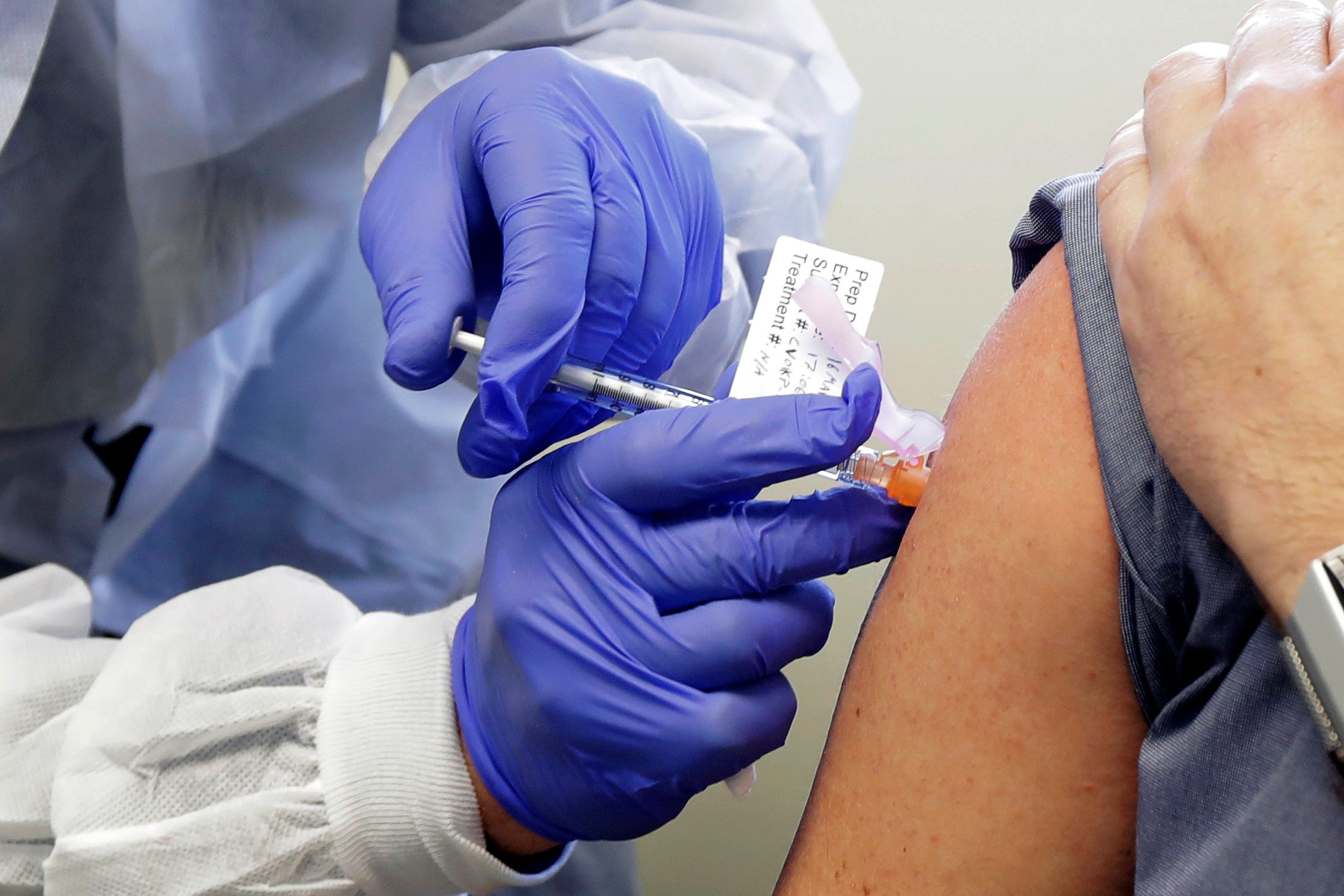 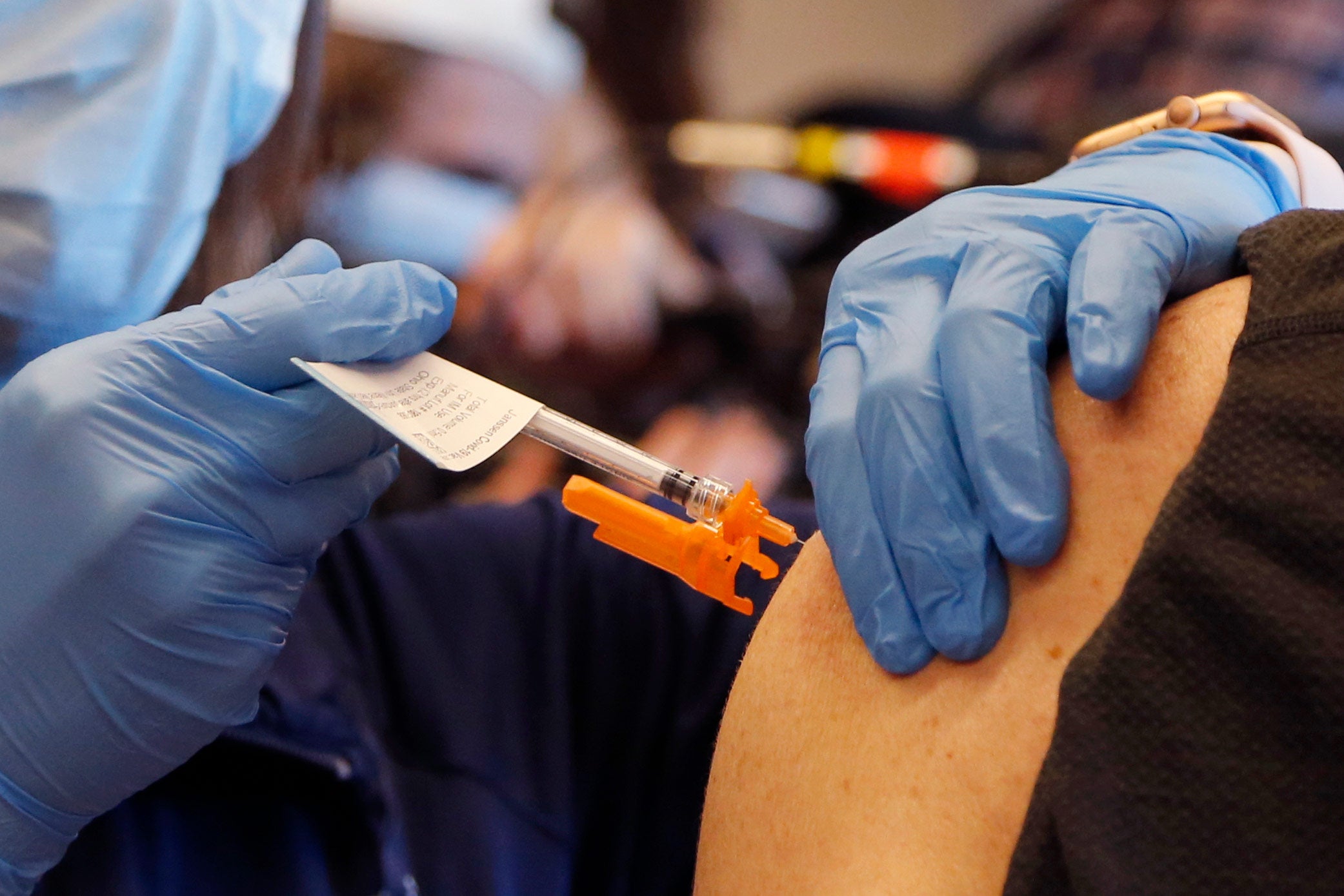