CARMEL, Ind. (WISH) — Carmel Clay Parks and Recreation has issued a $20 million bond to renovate all its playgrounds in the area.

Director Michael W. Klitzing told News 8 that Meadowlark Park is the least busy park. “It’s one of those parks that’s moreso based on the assets that are in the park today and where they are in the life cycle and the need for them to be replaced and upgraded,” Klitzing said.

Grayson Bastin visits the park regularly. “It’s kind of tucked back behind a residential area so it’s kind of hard to see off the road, off Main Street. You feel like because it’s so close to all of this action it might see a little bit more people coming in and out. That’s actually not the case. Normally, you see a lot of people who live here in the surrounding apartments and houses, but, for the most part, it’s definitely not utilized as much as it could be,” Bastin said.

Klitzing also said the playground and shelter area will be moved across to an open field that’s closer to the walking trail, basketball court and parking lot. Klitzing said the area can have a lot of water retention after heavy rain.

“What we’re doing is moving it to slightly higher elevations within the park so that we don’t have that water issue when kids are playing on the playground,” the director said.

Restrooms and pickleball courts will be added and the walking trail will be improved to enhance the scenery to the surrounding nature.

The other five parks will see upgrades, too.

“A lot of it is looking at the types of equipment that we have in that park today and replacing it with something that’s incredibly better,” Klitzing said.

Click here for more details about the project, construction start and completion dates for each park. 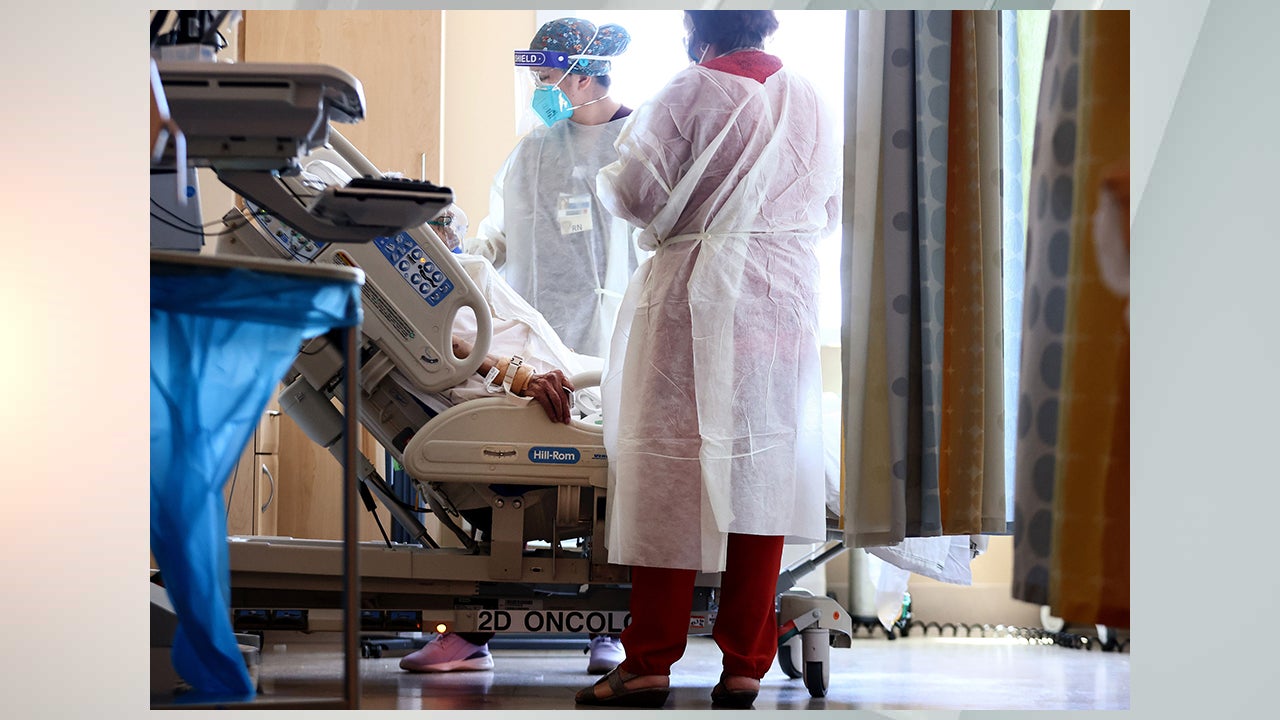 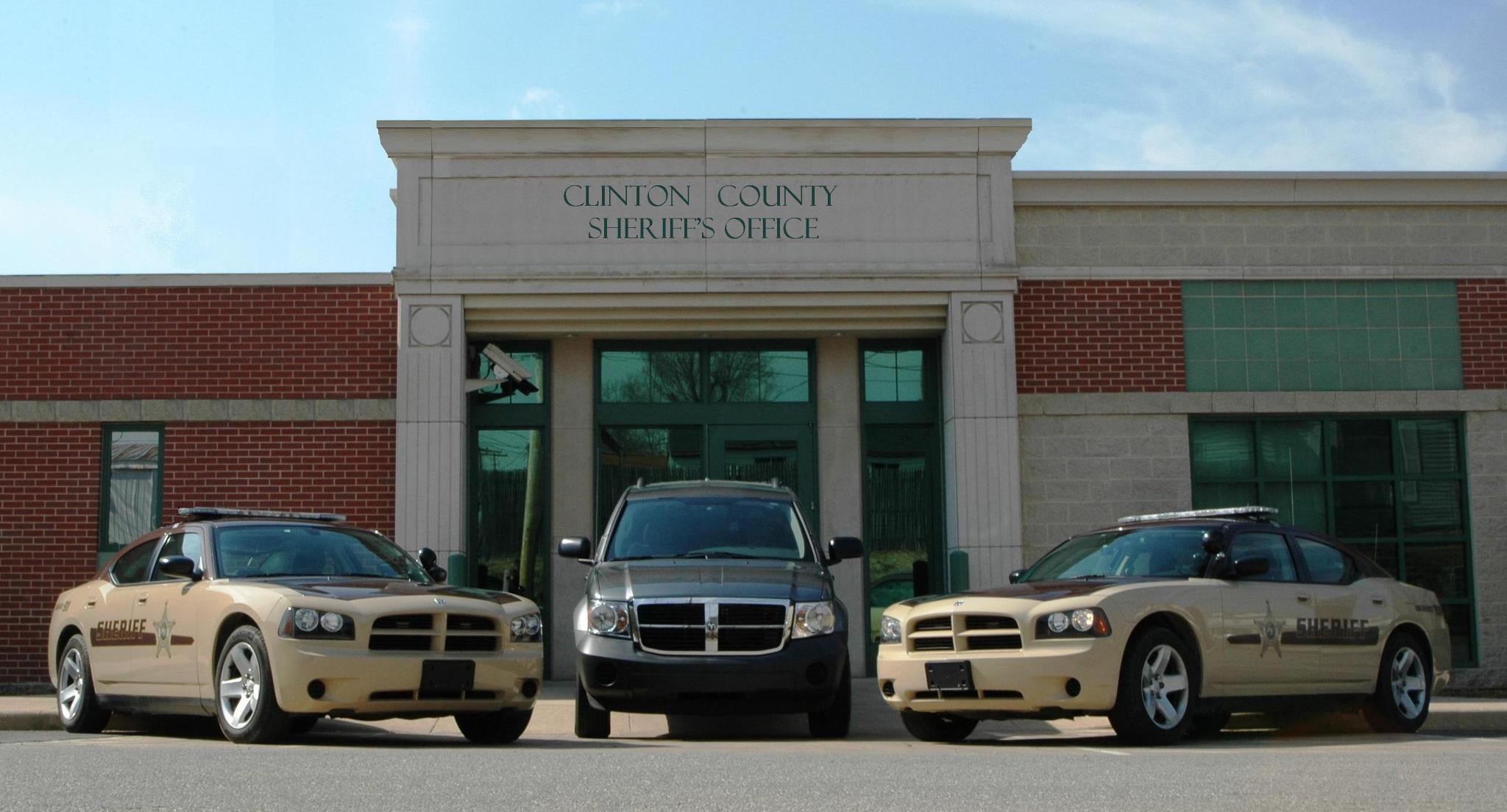