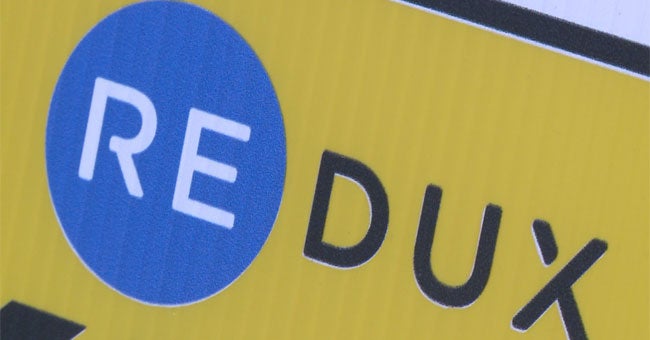 CARMEL, Ind. (WISH) – Getting your phone wet usually means hundreds of dollars down the drain. But a Carmel company said they can save a damaged phone and keep the data intact.

Redux has created a machine that uses a vacuum chamber that boils water at room temperature several times to get rid of the moisture in any electronic device.

“We can remove all the water out of the phone by turning it into gas,” said Redux Chief Technology Officer Reuben Zielinski.

The entire process takes anywhere between thirty minutes and an hour. Zielinksi said it is important to note, if your phone gets wet, do not plug it in because water and electricity do not mix.

Zielinksi helped create the machine after his co-founder’s wife washed her phone in the washing machine back in 2011 and was worried about losing her family photos and phone numbers.

Now, about three years later they have received a notice saying a U.S. patent will be issued in about two months.

“We feel, as well as the U.S. Patent Office, we were first to invent, first to file and therefore it was the first time that someone had witnessed this so it was gooseflesh. It was an amazing thing,” Zielinksi.

Three hundred machines have been created so far and have been distributed to 286 TCC stores across the country and are being sold at authorized Verizon retailer stores. The service costs $90 with a $10 diagnostic fee.

If the machine does not fix the phone people will only be charged the diagnostic fee. The machines are available at several stores in Indianapolis. For a complete list, click here.