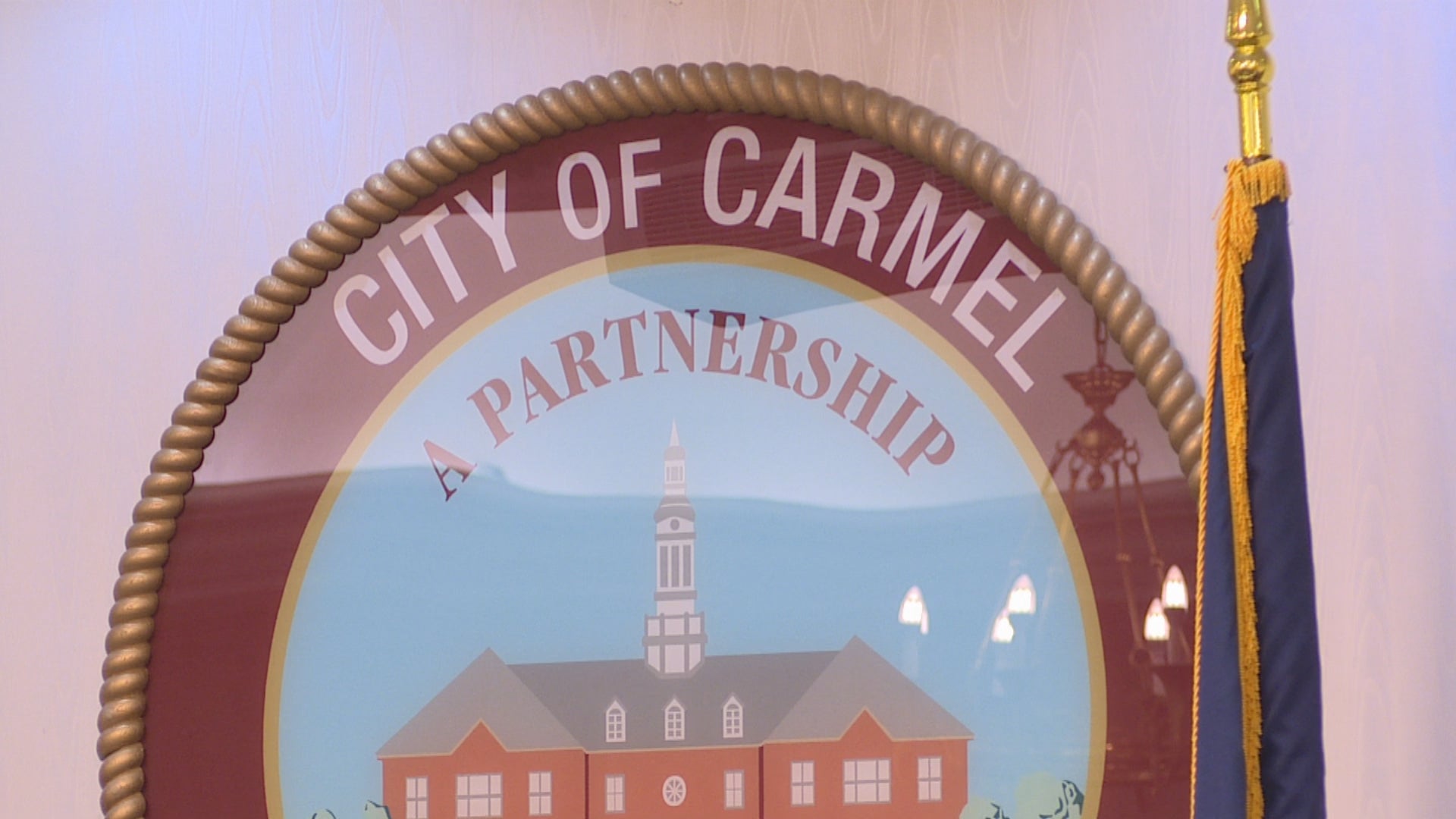 Pauley, who had Brainard’s support when she successfully ran for office in 2015, claimed the mayor repeatedly made unwanted advances in 2016. She disputed his claim they were romantically involved.

“Mayor Brainard used his influence and power to create a toxic environment at City Hall with a deeper, more persistent attempt to encourage me to do things I did not want to do,” Pauley said in a statement to News 8. “Shame on him if he uses the flimsy excuse that ‘we were dating’ for his deceitful behavior. This thought resides in his head and is not true.”

Tim Stoesz, a Westfield attorney retained by Pauley, admitted the timing of her allegations — weeks before the May 7 primary election — could be construed as “politically motivated.”

“What she’s saying is, ‘This is the kind of person who’s running for mayor,'” he told News 8. “Is this political? Of course it’s political… Her motivation is to make certain the voters know who they’re voting for.”

Stoesz had not yet taken taken legal action Tuesday on behalf of Pauley and said he ultimately may choose not to.

He provided a copy of an email dated March 26, 2016 that appeared to be sent from Brainard’s personal AOL account to Pauley. The message outlines plans for a trip to Rome and suggests keeping it their “special secret.”

“We will be returning five days apart from one another,” the email says. “No one will think twice about it here… I am not using city money for any of it.”

Pauley replied with one word: “No!”

Nancy Heck, a spokesperson for the city of Carmel, said she was aware of the email and maintained Brainard only contacted Pauley with travel plans after she expressed interest in him — and the trip.

“If the clerk-treasurer wanted to share any of this, she had three years to do it,” said Heck. “When you come in and you try, two weeks before an election, to sway [people’s] opinions and then act as if you weren’t any part of that relationship or had no interest, that’s just false.”

City officials provided a photo of Pauley and Brainard standing together May 2, 2016 during a Carly Fiorina campaign event.

“The clerk-treasurer is leaning in with her hand on the mayor’s back and whispering in his ear,” Heck said of the image. “It was clear to all of us — anyone that spent time with them [in 2016] — that this was a two-sided, mutual thing.”

“I keep getting these ads to[sic]…wondered if my rosy signed me up,” the email says with a blushing smiley emoticon.

Stoesz confirmed he had seen the original email thread and said the image “crossed a line.”

Heck said she was aware of the email and told News 8 it was Brainard’s attempt at humor.

She slammed Pauley for “using” the mayor to gain access to political events and said she believed the allegations were a “low blow” political attack.

“When people make allegations that are politically motivated in this manner, it diminishes those who have suffered from sexual harassment,” Heck said.

Brainard issued a statement to News 8 in response to requests for comment.

“After I was legally separated at the end of 2015 from my wife of almost 30 years, Ms. Pauley and I saw each other socially for a short time in early 2016 after she took office. It was a mutual and equal relationship. She repeatedly asked me to take her to events before and after the March 26th email. It is interesting timing, that after three years, the Glenn campaign has brought this out two weeks before the primary election. This is clearly a premeditated attack on my character meant to divert voters’ attention from the real issues of the campaign.”