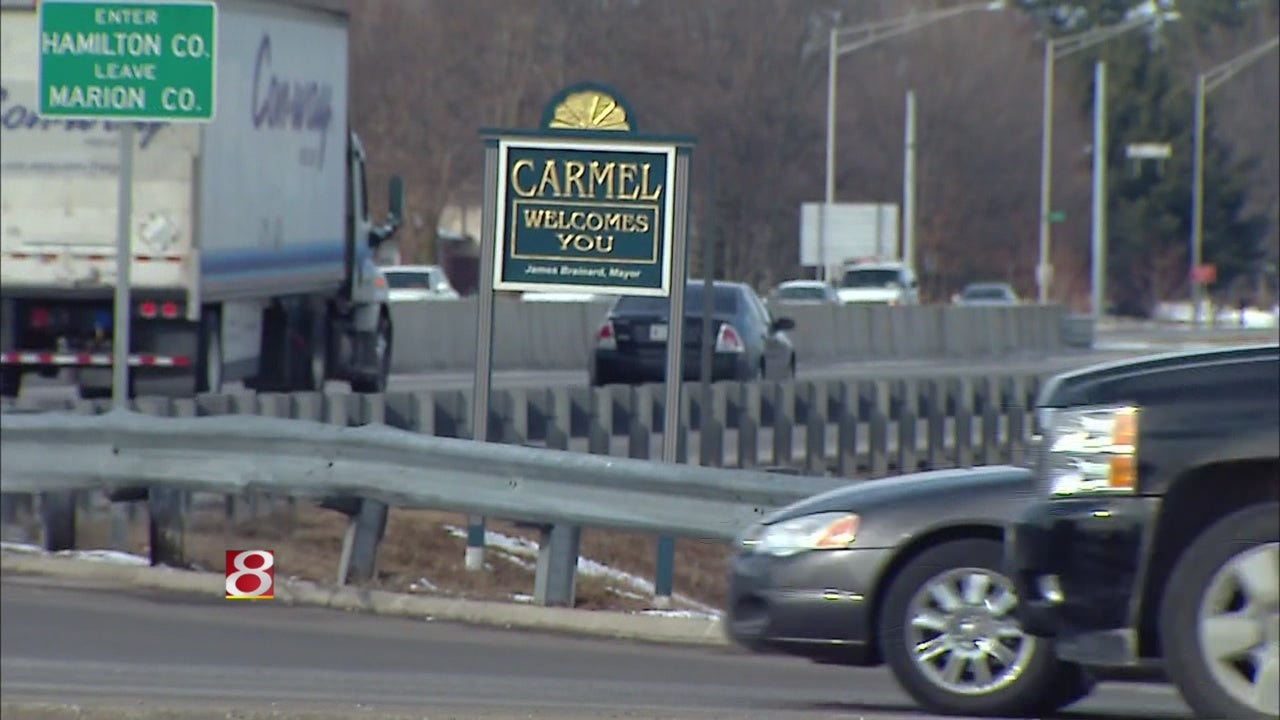 Included in the plans are new roundabouts, bike paths and extensions, landscaping projects and a new fire station.

“Carmel consistently ranks among the best cities to live for a variety of reasons but it is also important we not rest on our laurels. We want to make sure our residents have safe and efficient streets, strong public safety and neighborhoods that connect with Carmel’s vibrant and walkable environment,” said Brainard.

Plans were announced to give residents and motorists a notice of what to expect for the spring and summer construction seasons.

“We have worked hard to build world-class city but at the same time we need to continue investing in our neighborhoods,” said Brainard.

Here is a list of some of the announced improvements: