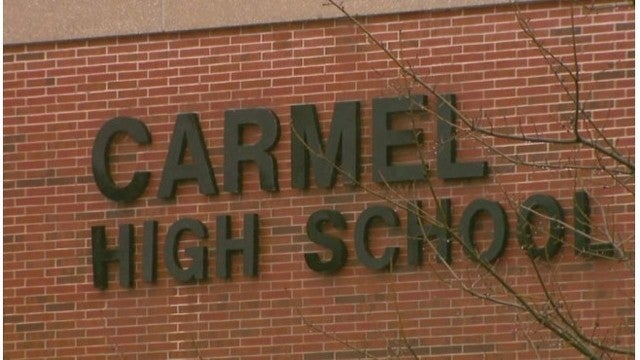 CARMEL, Ind. (WISH) — Bill Shepherd Sr., a former Carmel High School basketball coach and athletics director, has died, according his family. He was 91.

He died Thursday morning in Wellbrooke of Carmel assisted living center, according to his daughter.

Our thoughts and prayers to the Shepherd family with the passing of Bill Shepherd. Mr. Shepherd was a member of the Indiana Basketball Hall of Fame, father to Mr. Basketball’s Billy (1968) & Dave (1970). Mr. Shepherd was also Athletics Director for Carmel’s first 41 state titles.

In 1975, William Shepherd was named to the Indiana Basketball Hall of Fame, according to his bio on the hall’s website. Shepherd played for Hope High School. In 1945, Shepherd helped Hope to its only sectional and regional basketball championships in the school’s history.

Shepherd also played basketball and baseball at Butler University. He held the Butler single-season batting average record (.418) for over 50 years, according to his bio on the Butler website.

Later, at age 31, he was boys basketball coach at Mitchell High School from 1949-58, his daughter Cindy Shepherd McCurdy said.

Two sons he coached at Carmel were named Mr. Basketball recipients: Billy in 1968 and Dave in 1970.

As Carmel High School athletics director, he helped the district add girls sports and swimming. He retired in 1992.

His daughter said Thursday night, “He was the most loving, compassionate and kind man I’ve ever known. His family was always first.”

He is survived by his children, Billy (and his wife, Connie), David (Sally), Cindy and Steve, 15 grandchildren and 25 great-grandchildren.

Burial will be private.

Greyhound Nation would like to extend our deepest condolences to the family and friends of Coach Shepherd. Thank you Coach for all you have done for the game of basketball and the community of Carmel. Rest In Peace Coach. pic.twitter.com/FW7bO8sHRX— GREYHOUND NATION (@CHSBigGame) March 15, 2019

Rest in Peace Mr. Shepherd. The man (the family) that put me in the basketball arena so many times, pretty much from the day I was born

The patriarch of Carmel basketball, as well as one of my grandfather’s (along with Bob Comer) two closest friends