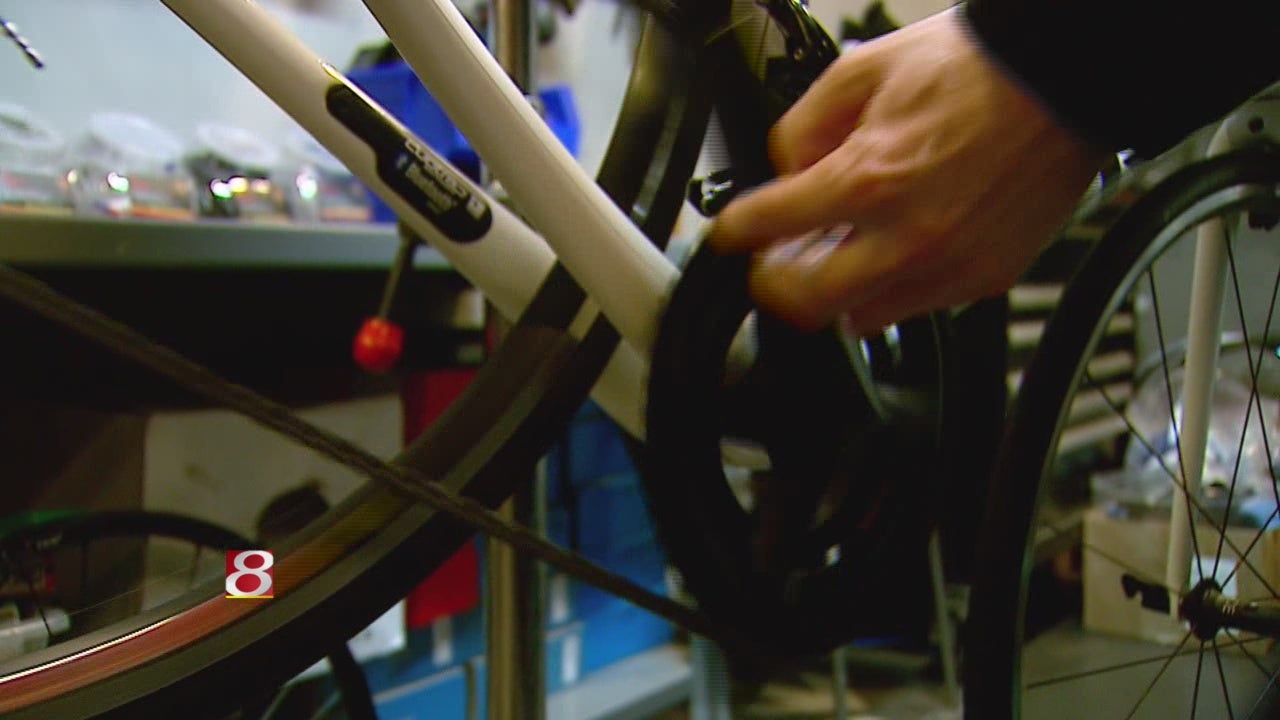 CARMEL, Ind. (WISH) – The Pacers Bikeshare is one of the most popular features in downtown Indianapolis. But, in a matter of weeks it will have some competition, nearby.

Carmel is preparing to unveil its own bike sharing system. 24-Hour News 8 has the first details of what the Hamilton County city will announce.

By mid-March, Carmel hopes to have 16 bikes available for rent.

Bill Revard, owner of The Bike Line bike shop in Carmel said he likes the idea of seeing more people on bikes.

“I think that’s good for everybody,” said Revard.

Carmel’s Mayor, Jim Brainard, said the city has a contract with Zagster of Cambridge, Massachusetts.

“The neat thing about this contract is: a lot of cities go out and buy — have a huge capital expense — borrow money to buy the bikes. We’re working on a lease system,” said Brainard.

Zagster gets a one-time set-up fee of $8,600. Carmel will also pay the company $1,320 a year for each of the 16 bikes in the system. In return, Carmel says it will get 93 percent of the net usage fees from the fare box revenues, according to Brainard. The arrangement costs less money and really leverages a small investment by the taxpayers into a much larger investment by the private sector community.

The Monon Trail will be the main attraction for riders. But, Carmel has 125 miles of mixed-use paths. Businesses, apartment complexes and hotels will have the opportunity to add their own bike sharing docks.

Riders will pay $3 per hour or up to $24, if they opt to rent a bike for 24 hours. Zagster does offer the option of longer terms — such as a $75 — if someone wants to pay an annual fee for access to Carmel’s bikes.

“The other neat thing about the system,” Brainard said, is “that it’s all done with your smart phone. Even if you have a phone that’s not a smart phone, you can still text the company. They’ll send you a code” to unlock the bike.

That’s another reason Carmel is proud of this project. “Carmel-based Allegion is a provider of the automated locks used by Zagster.”