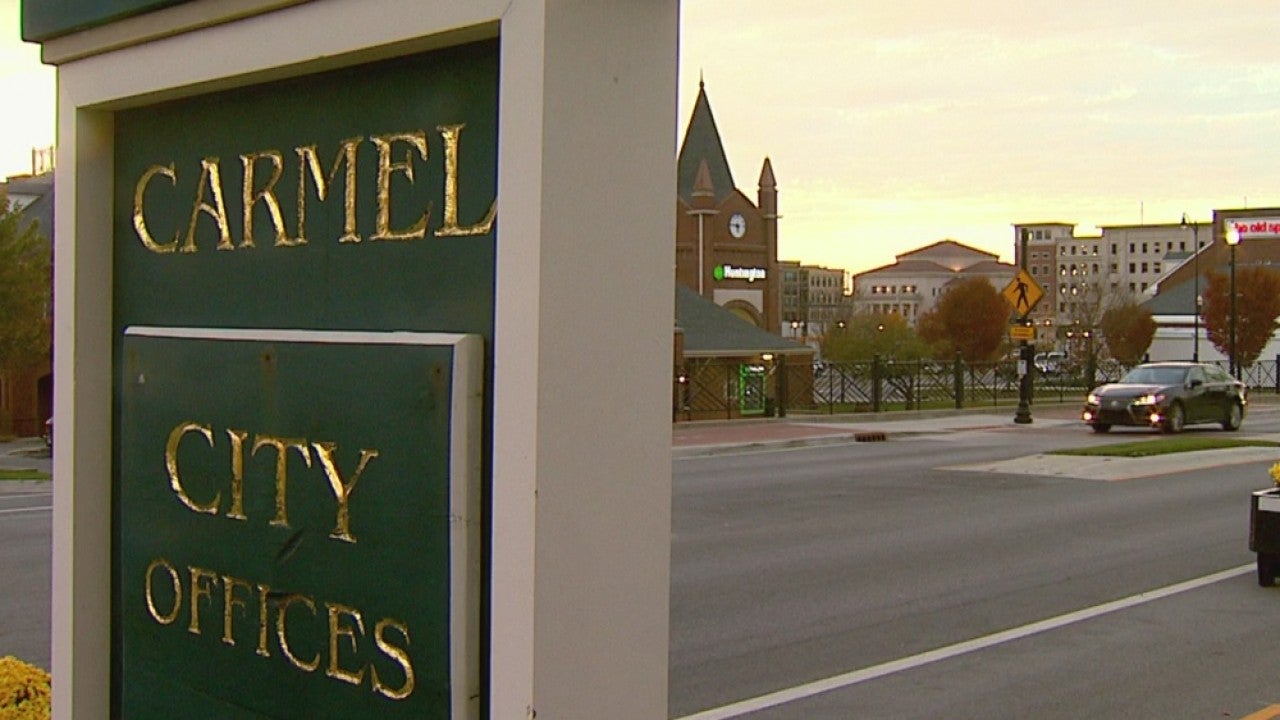 Representative Robin Shackleford is one of many who said our investigation into race and ticketing supports what she’s long known about Carmel.

Carmel and
their police chief took issue with our story.

Carmel police
issued a two-page written statement, using their own data in an attempt to
refute our story.

Census and Supreme
Court data I-Team 8 used shows black people make up 3-6% of Carmel’s
population, but get 34% of tickets issued by Carmel police. Carmel claims, when
you include those who work in Carmel but don’t live there, the black population
is 11% and they get 20% of the tickets. Using their own data, black people are
ticketed at far higher percentages than their share of the population.

Carmel also complains that News 8 included what they call non-discretionary offenses – where the officer has no choice but to write a ticket. They are upset the data did not include citations for violations of city ordinance. The data also counts tickets, not people cited. So in some instances, one person was given multiple tickets on one stop. We used that same standard for all departments – not just Carmel.

I-Team 8 used
the same dataset and same standards for all the departments we examined, and
other departments did not have nearly the disparities in numbers based on race.
The Supreme Court data represents tickets officers sent off to the court system
to be adjudicated.

The city also
claims that Carmel has “multiple major travel corridors,” and that our I-Team 8
investigation “failed to consider” that data. Other cities we studied have similar
corridors, but did not show the same disparity in tickets.

We stand by our investigation and our reporting.

“On November 18, 2019 a local news station ran a story titled “Carmel police ticket black drivers at higher rate, data shows.” This news story paints an inaccurate, incomplete, and frankly unfair picture of how the Carmel Police Department treats drivers. We are committed to treating everyone with respect and dignity. The Carmel Police Department would like to address several areas of the news story that we believe are incomplete or inaccurate. The news story failed to account for non-discretionary offenses, individuals cited for multiple violations in an enforcement event, and the traveling population. The story only included Indiana Code violations, failing to account for city ordinance violations.

Officers are allowed latitude when making the decision to issue tickets for minor offenses including, but not limited to, speeding, stop sign, and equipment violations. These types of offenses are considered discretionary offenses. In 2018, 4,737 individuals were issued tickets for discretionary offenses by the Carmel Police Department. Of those individuals, 3,428 were white (72.4%), 967 were African American (20.4%), and 342 were listed as other race (7.2%). City of Carmel Police Department 3 Civic Square Carmel, IN 46032

Population demographic data from the 2018 American Community Survey (ACS) by the United States Census Bureau differs drastically from data presented by the reporter during the news story. The ACS showed that Carmel residents that reported their race alone or in combination with “Black or African American” was 5.3% of the total population. Further, the daytime working “Black or African American” population of Carmel was 11.7%. The ACS only accounts for resident and daytime working populations. Additionally, the news story failed to consider any data regarding visitors and travelers. Carmel has multiple major travel corridors, including I-465, US 31, US 421, and Keystone Parkway. These roadways accommodate tens of thousands of vehicles daily. Visitors may go to one of the many medical, office, hospitality, or retail destinations throughout the city. To accurately characterize a traveling population, a traffic study would be necessary.

The Carmel Police Department takes numerous measures to be as transparent as possible. The Department is accredited by the Commission on the Accreditation for Law Enforcement Agencies (CALEA). Part of that transparency is that we are one of few agencies in Central Indiana that document every traffic stop whether it results in a citation or warning. This documentation includes race, gender, and age. The Department has used in-car video cameras for more than 20 years. Also, on March 1, 2019 officers began wearing body-worn cameras that are integrated with the in-car cameras, but can also be used independently from the in-car camera system if the officer is away from their vehicle. Video recordings are randomly reviewed by supervisors as part of their ongoing evaluations of officers’ activities. The Department has a policy that prohibits biasedbased policing and discriminatory practices. Complaints regarding bias-based policing or discriminatory practice are reviewed by the Deputy Chief of Staff.

The Carmel Police Department is committed to excellence in everything we do. We perform our sworn duties ethically, maintaining respect for individual rights, human dignity, cultural diversity, and community values. We will continue to implement and follow policies related to best practices in the field of law enforcement, provide the best training possible, and utilize technology to increase transparency and efficiency.

The Carmel Police Department would like to thank its dedicated officers and support staff for the important work that they do every day.”