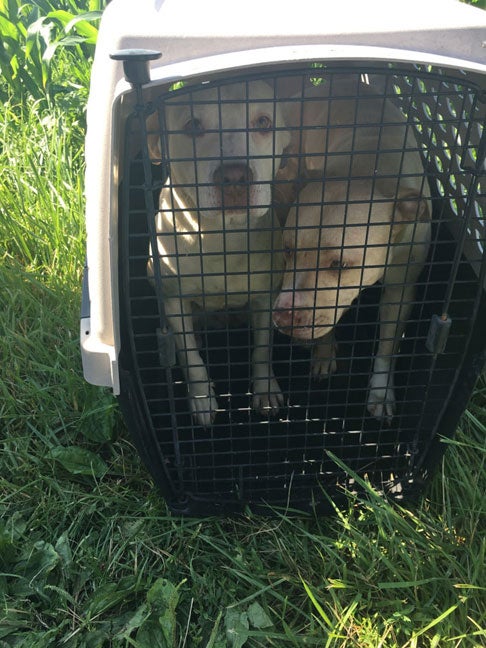 CARROLL COUNTY, Ind. (WLFI) —A Carroll County couple faces animal abuse charges after a month-long investigation. According to the Carroll County Sheriff’s Office, James and Shannon Ballard are accused of keeping dozens of animals in what was described as “putrid living conditions.”

In late May, 18 dogs were initially taken from their property near Camden after a citizen complaint. The investigation continued when a formal report was filed with Carroll County Prosecuting Attorney. The Prosecuting Attorney then filed nine counts of Cruelty to an Animal against James and Shannon Ballard. An initial hearing involving those counts is pending in the Carroll Superior Court. The Ballards were served by summons through the Sheriff’s office and not arrested.

A search warrant was served on the property this week led to 18 additional dogs, four felines, and ten chickens from the property. The animals are in temporary foster homes or shelters.

The Ballards are facing misdemeanor charges. But Leazenby says additional charges are pending.