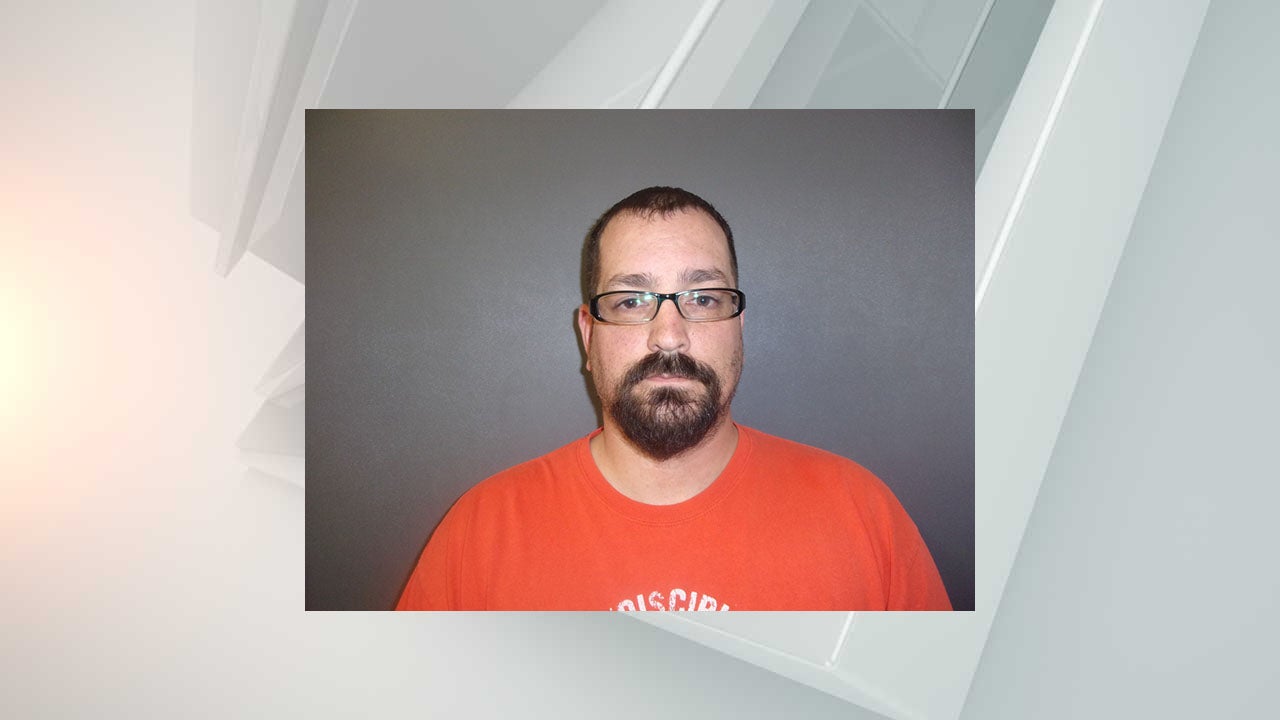 CARTHAGE, Ind. (WISH) — A Carthage Deputy Town Marshal is facing several charges after he interrupted a burglary in progress and fired shots at the juvenile suspects in April, Indiana State Police said.

Police said Carthage Deputy Town Marshal Jonathan Hancock turned himself in Friday after a warrant for charges was issued. He has since bonded out of jail.

The charges stem from an incident on April 8 when Hancock, 38, confronted three suspects in a robbery of a local business in Carthage.

Hancock was off duty at the time of the confrontation. Police said Hancock encountered three juvenile suspects as they left the scene of the robbery and identified himself as a police officer. The suspects fled the scene and Hancock chased them and allegedly fired shots at them.

Police said none of the suspects were struck.

Indiana State Police were asked to investigate the shots fired following the incident. Following the investigation, the case was turned over to the Rush County Prosecutor’s Office for review.

A warrant was then issued for Hancock for the following charges:

Indiana State Police explained the charge of impersonating a law enforcement officer is a result of Hancock not completing his yearly Indiana Law Enforcement Academy required training in order to remain certified as a police officer in Indiana.

No other information on the case has been released.