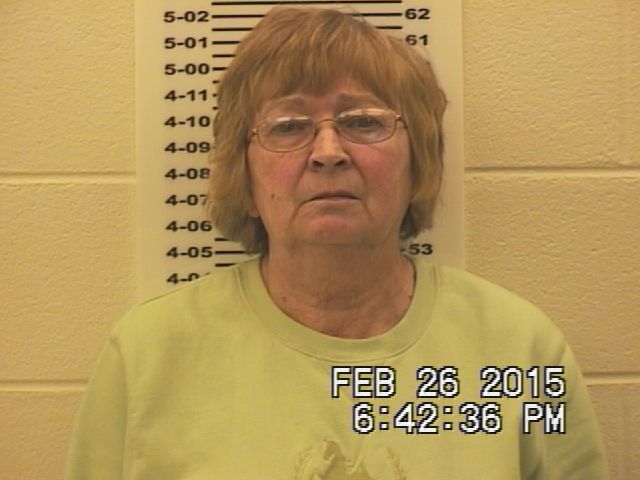 JASPER COUNTY, Ind. (WLFI) – A judge has granted a motion to dismiss the case against a Jasper County woman who was initially charged with murdering her stepmother.

The motion to dismiss without prejudice was granted on Jan. 25.

“The state is not in position to proceed to trial at this time and believes that additional investigation is required so that the ends of justice may be met,” court documents state.

Alliss was found dead in her apartment on Feb. 5. An autopsy determined the cause of death was blunt force trauma.

Police said both women lived in the same apartment complex in Rensselaer, but were several buildings apart.

Moore was arrested and charged with murder in March 2015. At the time, police said they felt Moore “would leave the state” had they waited to take her into custody.

As was previously reported, police said Moore was linked to the crime by DNA, voicemail and new clothing, along with some odd behavior.