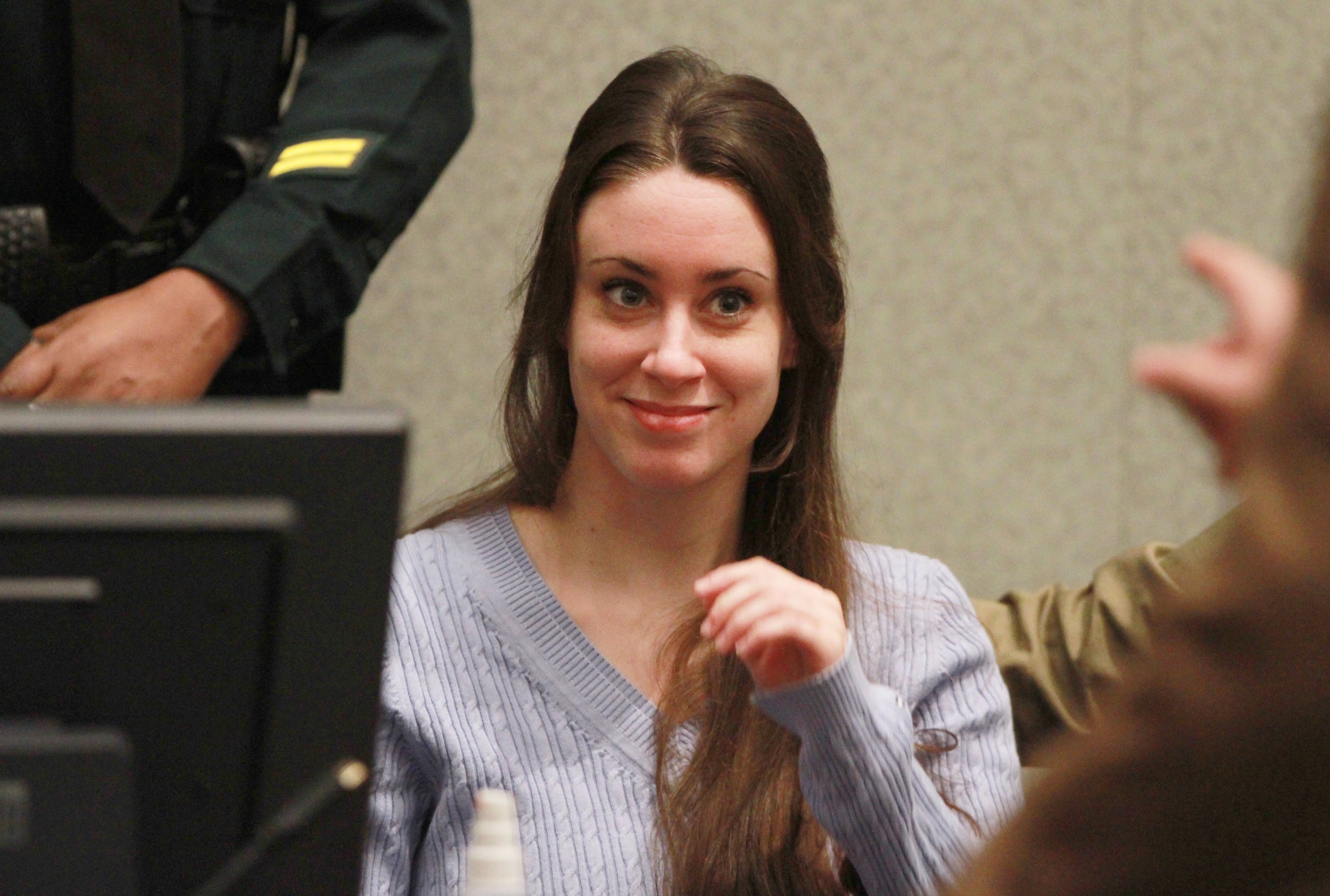 SAN FRANCISCO (KRON) — Casey Anthony is reportedly planning to make a movie focusing on her murder trial acquittal in 2011.

According to the Daily Mail, the movie is tentatively titled “As I Was Told,” which originates from Anthony being told to “cover up” the death of her daughter Caylee.

Caylee’s remains were found near her family’s home in 2008.

Anthony was acquitted of Caylee’s murder in 2011.

She moved to South Florida after the trial, where she has been living a low-key life out of the public eye since.

Anthony told the Daily Mail she is working on the movie so she can tell her side of the story. “I just feel my truth needs to be out of me. I need to close the book,” she told the publication.

The movie will reportedly be filmed in North Carolina and should be finished by next year.