Caught on video: Man drives into crowd of people in Muncie 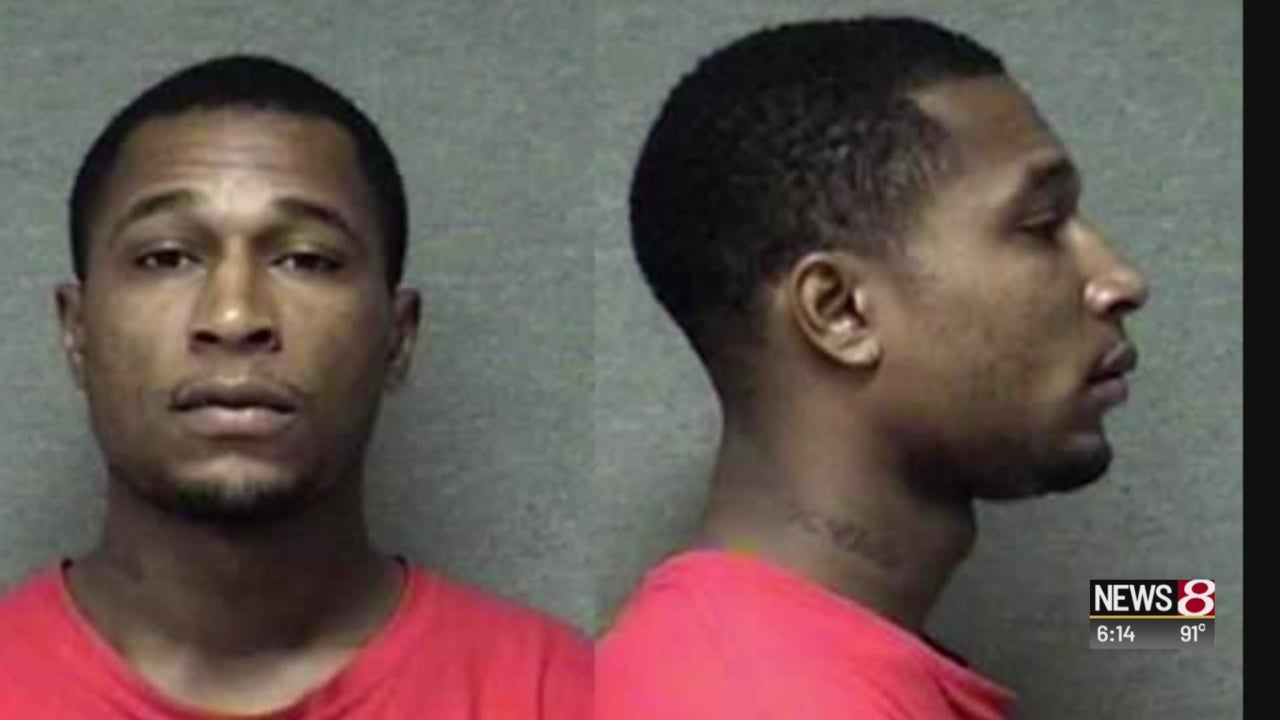 MUNCIE, Ind. (WISH) — Muncie police believe a man drove into a crowd of people, on purpose after an argument at a bar.

Two people were seriously injured but, according to authorities, there were no life threatening injuries. It happened early Saturday morning in the parking lot of Be Here Now Bar on Dill Street.

The video tells a frightening story. Police say a man gets inside his car, steps on the gas and drives right into a group of people outside Be Here Now. You see people run from the scene, others were already rolling their cell phone video cameras.

Muncie police arrived on the scene and say the suspect took off, leading them on a high speed chase. At one point, they say he narrowly missed hitting an officers car.

“He had to take some evasive action to not be hit by him. That officers tried to catch up to the vehicle, but it was going way too fast,” said Muncie Police Detective Kyle Monroe.

The suspect eventually crashed into a wall on the 1700 block of East Washington Street at Phillip Quarry, leaving his car behind he ran off, police said. He was later identified as 29-year old Keith Childress. They say the car is registered to Childress and said his identification was also in the car.

Investigators said it started at Brothers, with a playful fight between friends. They said Childress involved himself.

“He was pretty intoxicated. Started yelling that he was going to knock them out and he’d give them $100 to knock him out,” said Detective Monroe.

The argument went from Brothers to the parking lot of Be Here Now. Childress turned himself into police Tuesday morning.

“He was telling our officers that he recently purchased his car and wasn’t sure how to work the controls and said that’s the end of my statement,” said Detective Monroe.

A statement and a video that end a frightening story, “I don’t think there’s a moral to this story at all,” said Detective Monroe.

Childress is facing two counts of aggravated battery, two counts of leaving the scene of an accident and three counts of criminal recklessness with a vehicle and one count of resisting law enforcement, all felonies.

After the Muncie police department completes its investigation, the case will be handed over to the Delaware County Prosecutors Office for review of final charges.