Cause of Logansport fire that killed 6 ruled undetermined 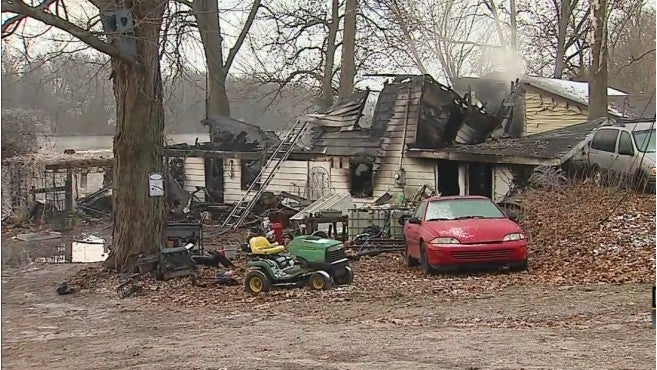 LOGANSPORT, Ind. (WLFI) — The cause of the house fire killing six people in Logansport on Nov. 28 has been ruled undetermined.

During the first week of December, the family held a funeral for the four children and two adults who died in the fire.

All six bodies are known to have smoke inhalation injuries; however, a toxicology report is still pending.