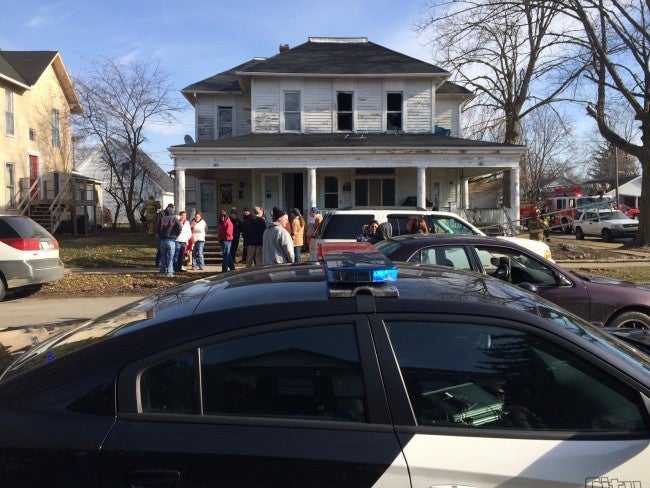 LEBANON, Ind. (WISH) – The State Fire Marshall’s office has determined the cause of a fire that killed a mother of three on New Year’s Day.

According to fire officials, the fire started from a cigarette or an ember from smoking materials that was dropped on a couch.

The fire on Jan. 1 at the intersection of East and Pearl streets killed Leslie Hawkins. She was the only person home at the time of the fire.

Lebanon fire says she lived in the upstairs unit and was the only one impacted by the fire.

The cause and manner of death were still pending by the Boone County Coroner’s Office.