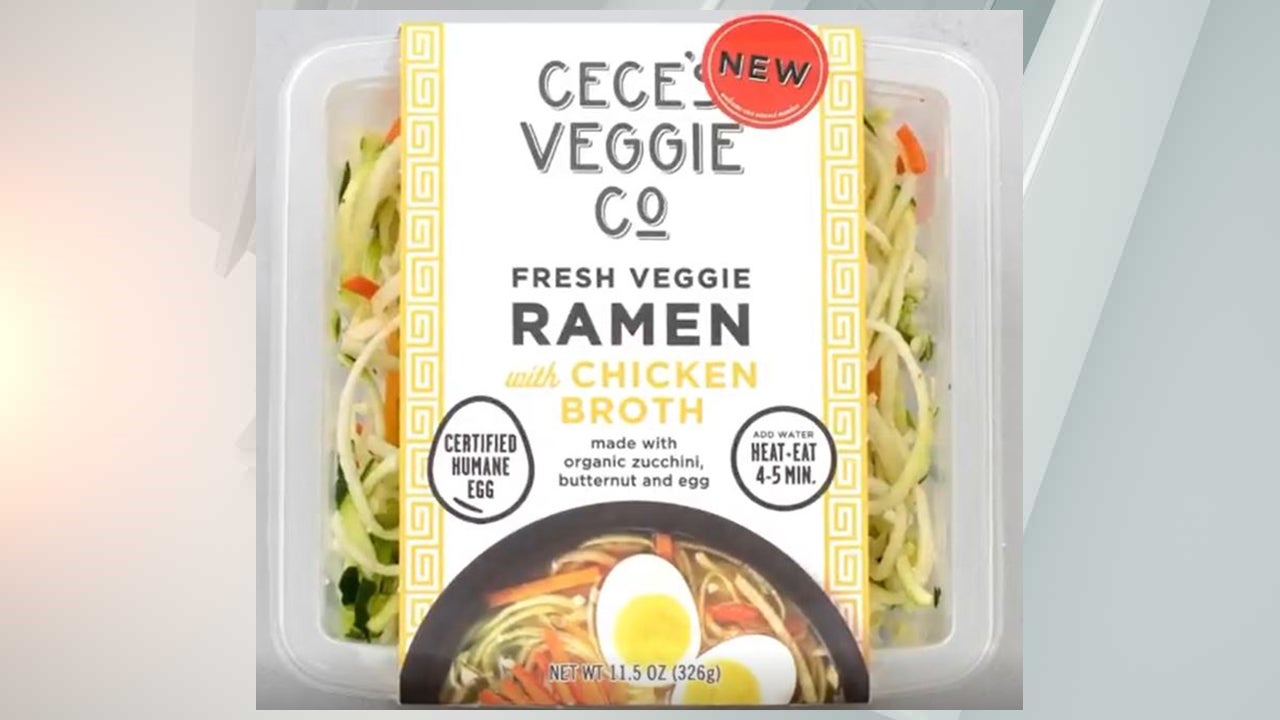 NEW YORK (AP/WISH) — Veggie Noodle Co. said Saturday it was voluntarily recalling its Cece’s brand Fresh Veggie Ramen with Chicken Broth due to concerns the egg contained may be contaminated with listeria.

The recall impacts all expiration dates of the Fresh Veggie Ramen, but no other products, the company said.

Listeria is a bacteria that can serious and potentially fatal infections in children and the elderly. Healthy individuals may suffer high fever, headache, stiffness, nausea, abdominal pain and diarrhea, and pregnant woman could miscarry or have stillbirths due to listeria.

The current listeria outbreak has resulted in one death, and illnesses in five states.

The company’s website shows the noodles are sold in the Indianapolis area at Earth Fare and Whole Foods Market.