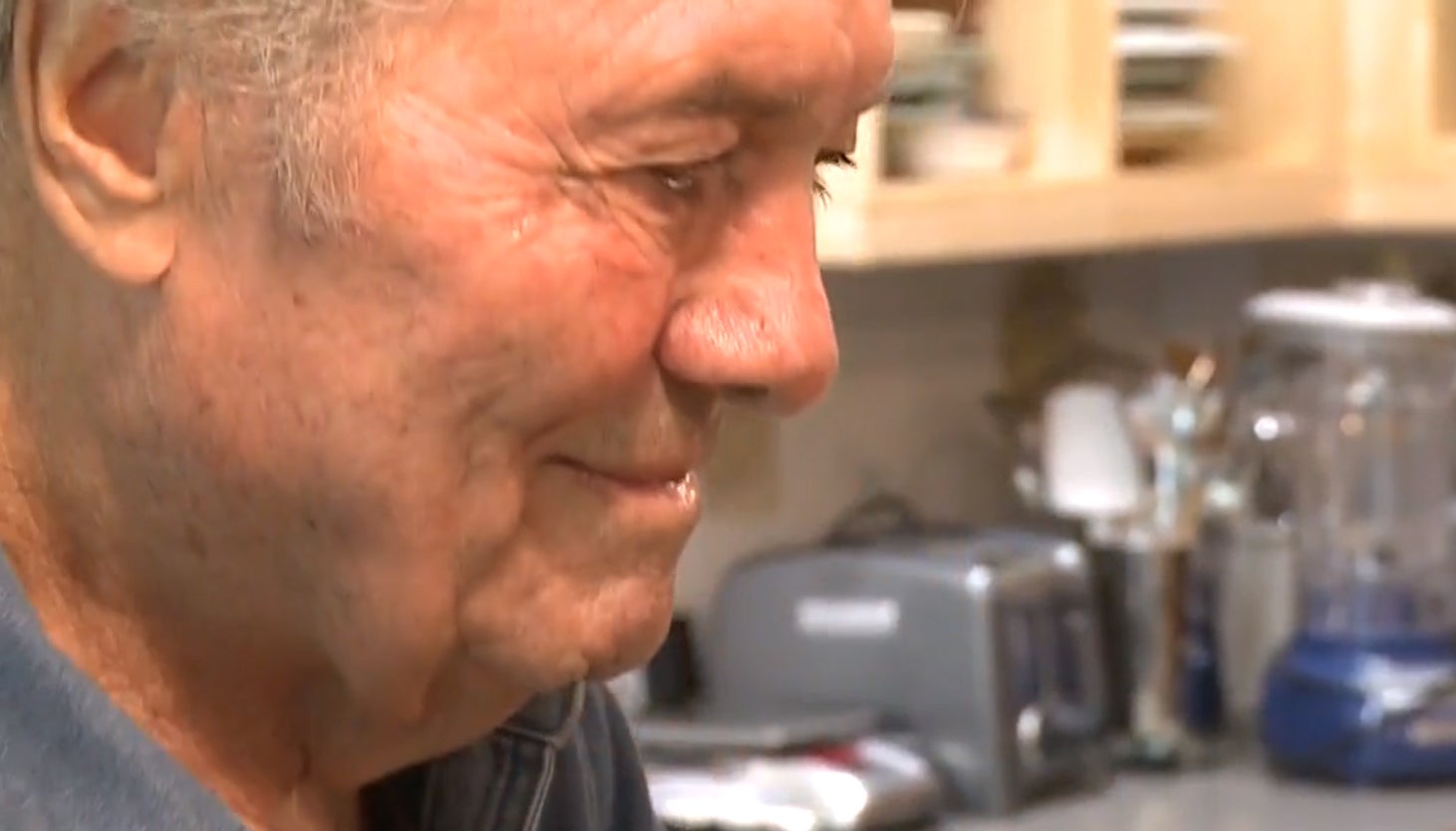 As family and friends are preparing to lay celebrity chef Anthony Bourdain to rest, one of Bourdain’s closest friends and mentors, Jacques Pepin, remembered his life and legacy from his home in Madison, Connecticut.

“I had a great deal of respect for him, because he was the real McCoy, you know?”

That respect went both ways; with Pepin himself as one of the world’s most renowned chefs.

“I hope you will forgive my flesh complexion, idiotic grin, and high pitched squeaky voice. I am so honored and thrilled to be here sitting next to this man,” Bourdain once said of his friend.

Their mutual respect for each other grew, and the two chefs became close friends.

“He was amazingly unpretentious, even shy I would say. Certainly he has no patience with snob-ism, with fakery.”

Bourdain was a great chef, writer, and story teller. Pepin remembered Bourdain’s ability to put a spotlight on great food, and the chefs who bring it to us, as well as the process that brings it all together.

Bourdain helped to highlight the magnetism of amazing food, and making it more accessible to everyone, through his journeys around the world. Pepin, like many others, learned from Bourdain about so much more than food.

Just one month ago, Pepin sent his friend one of his paintings.

“He sent me an email a couple of weeks ago; so it kind of destroyed my head for a few days, you know, when I learned what happened.”

Bourdain’s death was a shock to him, as well as so many others, but the tough topic of death was something Bourdain discussed before in a 2015 interview.

“I dont want to be with loved ones. I want to be like an old lion, and crawl off into a bush alone.”

“What could we have done that night? Maybe nothing, maybe knocking at his door, maybe calling him and it bypassed that night. Its terrible.”

Discussing the loss of his friend, he said Bourdain embodied everything that a chef is supposed to be.

” He had the character of what a chef is. The reverence, and the love for it. We will feel his loss very much because he was absolute unique to us.”