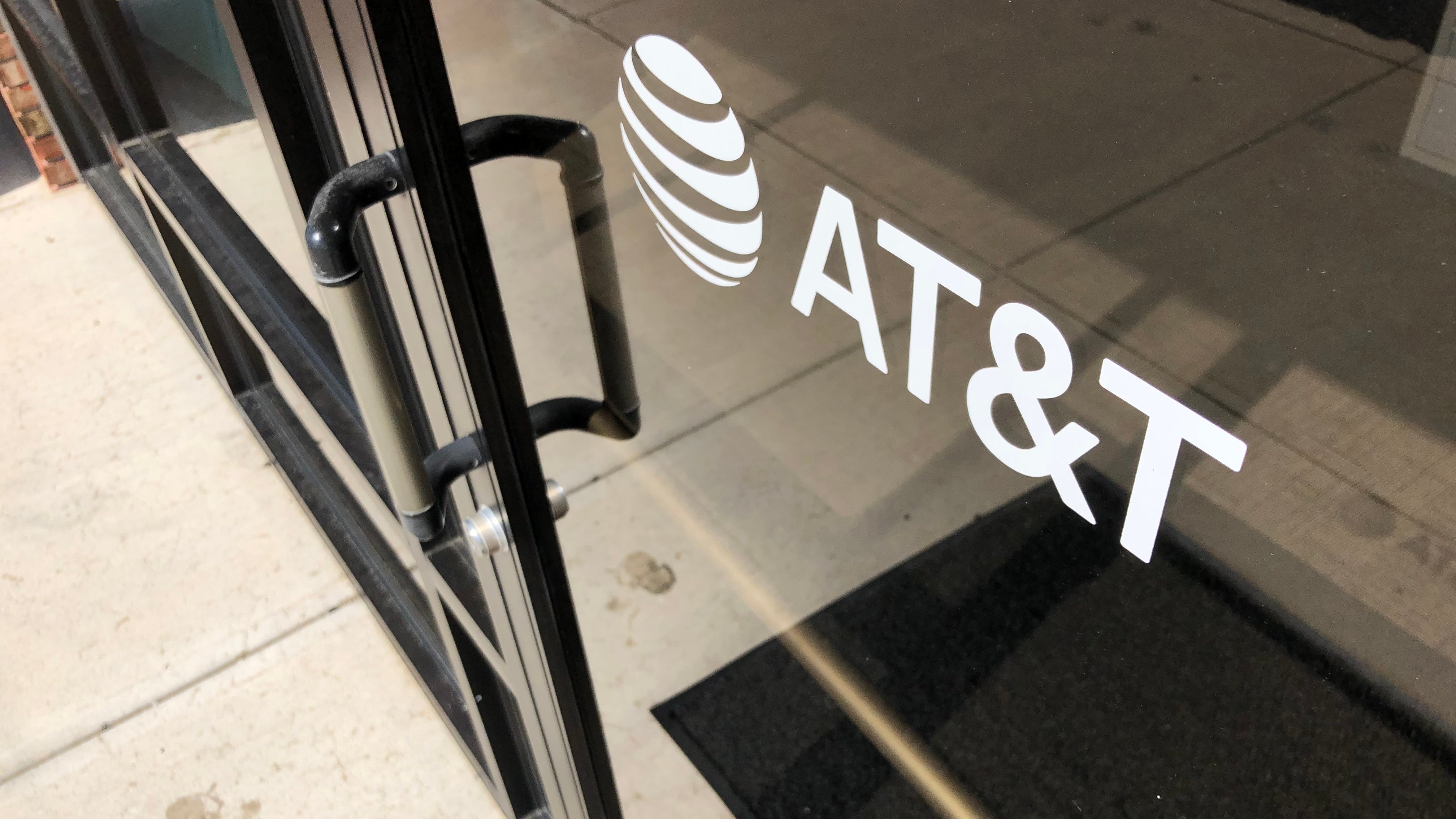 Affected locations include the AT&T store in Greenwood on State Road 135, near Smith Valley Road.

A sign posted Wednesday on the store’s locked door said, “We are open!”

“Sorry for the inconvenience but due to recent armed robberies we have been instructed to use our ‘Locked Door Policy,’” the sign read. “We will let you in the store in just a moment.”

No appointment or identification is necessary for store access during business hours, employees said; staff will unlock the front door for all customers.

He had been held at gunpoint by robbers twice while working at an AT&T store in Camby, he told News 8.

Armed robbers targeted the Greenwood store weeks before he began his new job, the manager said.

Several customers were surprised by the sign on the door and noted the store “is in a nice area.”

“A cell phone store is not the first place I’d think to be robbed,” said Jacob Lindsay, a Greenwood resident and repeat customer. “I don’t ever worry about coming to any of these stores.”

The Greenwood AT&T store on State Road 135 was robbed in May, according to police reports. Surveillance cameras captured footage of the suspects snatching phones from the inventory room.

Prime’s “locked door policy” likely played a role in thwarting an attempted robbery in May at the Greenfield AT&T store, according to employees.