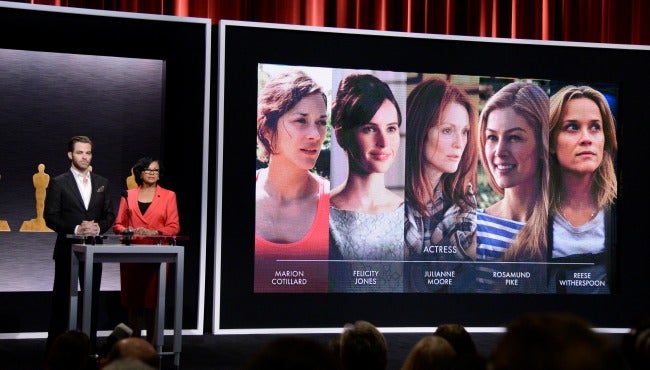 According to 24-Hour News 8 news partner, The Republic, Tyler Kupferer’s work can be seen in two of this year’s Oscar nominated films.

Kupferer also worked as a layout artist on last year’s “Frozen”, which won the Oscar for best Original Song at last year’s ceremony.

The Academy Awards ceremony, honoring the best in film from 2014, airs Feb. 22.