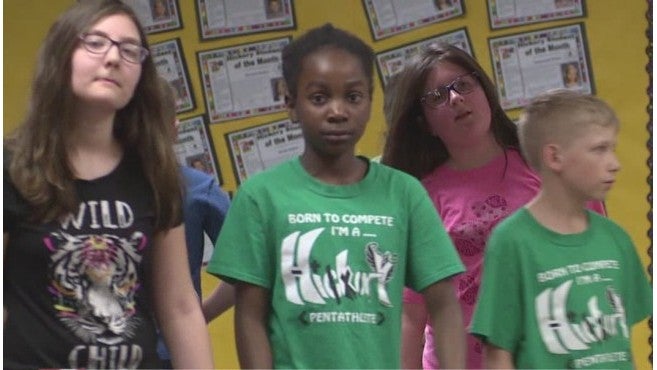 “I’m thrilled to know all the public referendum questions passed and I think it’s a symbol and a sign that Hoosiers understand that this problem is not going to be solved by anyone except by the local community,” said Margaret Hoernemann, superintendent of Avon Schools. “It’s very affirming both about public education and about Avon Community School Corp.”

The second time was the charm for Avon. In 2011, voters turned down a smaller education referendum for Avon Schools. The 2018 version, passed with 55 percent of the vote, earmarks $9.5 million in property taxes for hiring several new teachers to shrink class sizes.

“We posted positions this morning,” Hoernemann said. “We are interviewing today.”

“It’s also going to extend our STEM (science, technology, engineering and mathematics) programs across the district, all of our elementary, intermediate and the high school,” Cushenberry said. “We really want to think about what safety looks like, really looking at our cameras and making sure that we have our building secure for students teachers and the community.”

Cushenberry said it’s good to see the community investing in the future.

In Anderson Schools in Madison County, two referendums passed. One financing the ACS Moving Forward Project and funding the construction of new buildings, and the other for operational costs.

In Alexandria Schools, also in Madison County, voters approved a $19 million bond for building repairs that will also combine the elementary and intermediate schools.

In Hancock County, the criminal justice referendum that would have provided $55 million for a new jail did not pass, with 53 percent voting no. Hancock County Sheriff Mike Shepherd said he was not surprised by the result.

The Warren Township Schools superintendent weighed in on the failed referendum in Hancock County, which borders her school district.

“Research says that if students aren’t reading at the end of third grade on grade level that a prison bed is awaiting them,” Cushenberry said. “So, with that referendum on criminal justice not passing, I think more people are saying if you educate students and you educate them early, there won’t be a need for more criminal justice spots for students.”