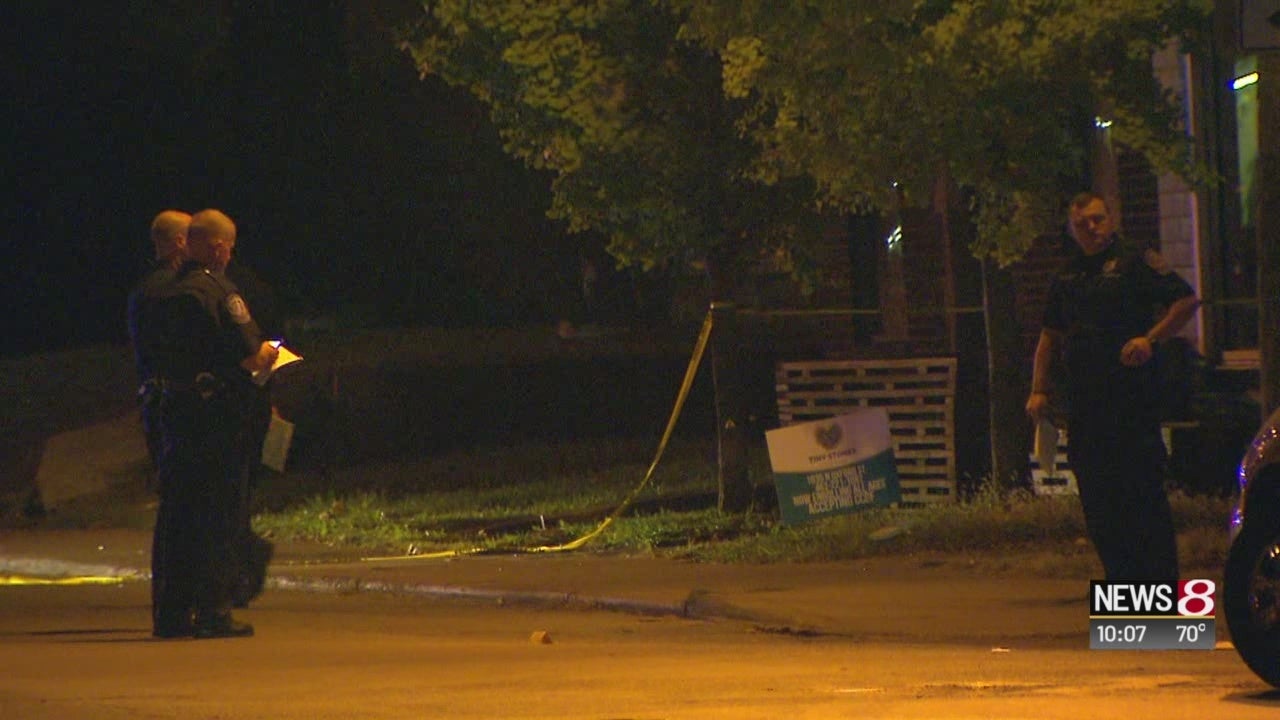 INDIANAPOLIS (WISH) — On Tuesday evening, the Marion County coroner identified one of the latest victims in a deadly shooting.

According to Indianapolis Metropolitan Police Department, people in the area of the shooting were cooperating with officers.

Chris Staab, who lives in the neighborhood, said, “It doesn’t surprise me. I’m waiting for the community to wake up in some areas. It is happening sooner in some areas then others.”

Staab on Tuesday was volunteering by cleaning up a park not far from the fatal shooting scene.

Staab’s neighborhood is one of the first communities in the city to get beat policing. This style of policing allows officers to cover a smaller area, and they are able to talk with the residents more often. Mayor Joe Hogsett has pushed this type of policing. In April, the mayor said he would add about 78 police beats, which replaced the department’s zone policing. Under zone policing, officers patrol a larger area to ensure coverage, but it often means less time for officers to get to know the residents they serve.

The beat policing strategy may have opened the door for residents to feel more comfortable in talking with officers.

Stabb said, “I think that does have something to do with it. The community is realizing that we are not going to be able to solve some of these crimes unless we have community input.”

IMPD was continuing to investigate Groves’ death. If you have any information, call Crime Stoppers of Central Indiana at 317-262-8477.