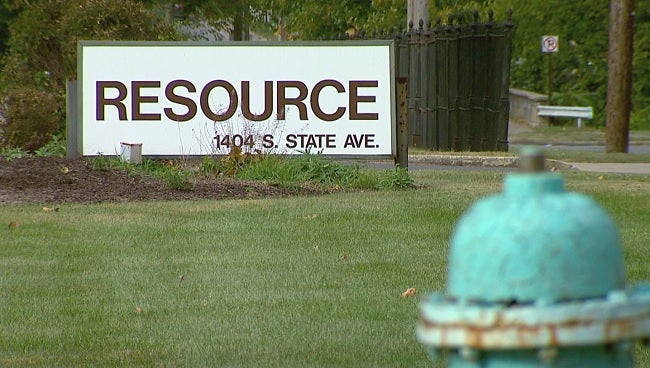 INDIANAPOLIS (WISH) — Things are changing at an Indianapolis psychiatric residential treatment facility after an I-Team 8 investigation.

Current and former employees and former residents blew the whistle on the fights, runaways and sexual assaults happening inside Resource Residential Treatment Facility, starting last September. After airing a pair of stories about the center, we are learning about changes at the facility.

Resource handles kids with a variety of serious mental issues—from PTSD and anxiety, to depression and addiction. Kids are sent there by their own parents, the court system, or the Department of Child Services.

I-Team 8 learned from a source inside the company that owns Resource that DCS has placed a referral hold at that facility. According to DCS Director of Communications Erin Murphy, the hold means they will not send any more kids to the facility – but this only applies to future DCS placements there. This all started after I-Team 8’s second story detailing what insiders say happens behind closed doors. About a month after that story aired, DCS placed that hold.

I-Team 8 also noticed that Resource built a fence around the property after our story about runaways from the facility aired last November. Their sister property in town, Resolute Treatment Center, got a stop work order from the city for trying to build their own fence in violation of zoning regulations.

I-Team 8 is continuing to look into both of these facilities, despite orders employees say they’ve gotten from management. After our second story aired, employees said they were specifically warned about talking with the media. We reached out to Resource and their ownership, Acadia Healthcare, but did not hear back.