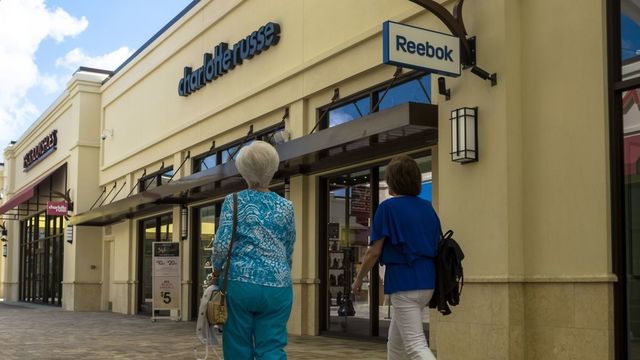 (KRON) — Charlotte Russe announced Wednesday it will close all of its stores, with liquidation sales starting Thursday.

In a statement to USA TODAY,  the fashion retailer said it is “optimistic about the future of the brand and remain in ongoing negotiations with a buyer who has expressed interest in a continued brick and mortar presence to continue to serve our loyal customers in the future.”

According to court documents, store liquidation sales will start Thursday, March 7 and must end no later than April 30.

As with all liquidation sales, all sales will be final.

In February, Charlotte Russe announced it had filed for Chapter 11 bankruptcy and was closing nearly 100 stores nationwide, hoping to emerge from bankruptcy with a new owner.

Last year, Charlotte Russe reached a deal to reduce its debt from $214 million to $90 million. Despite the deal, Charlotte Russe’s sales plunged from $928 million in 2017 to $795 million last year.

The company said its marketing strategies “failed to connect” with teens and young adults and “outpace the rapidly evolving fashion trends.”

Comparable store sales fell 11.7 percent during the third quarter of 2018, according to data from Moodys.