Chase leads to SWAT standoff, arrest on east side 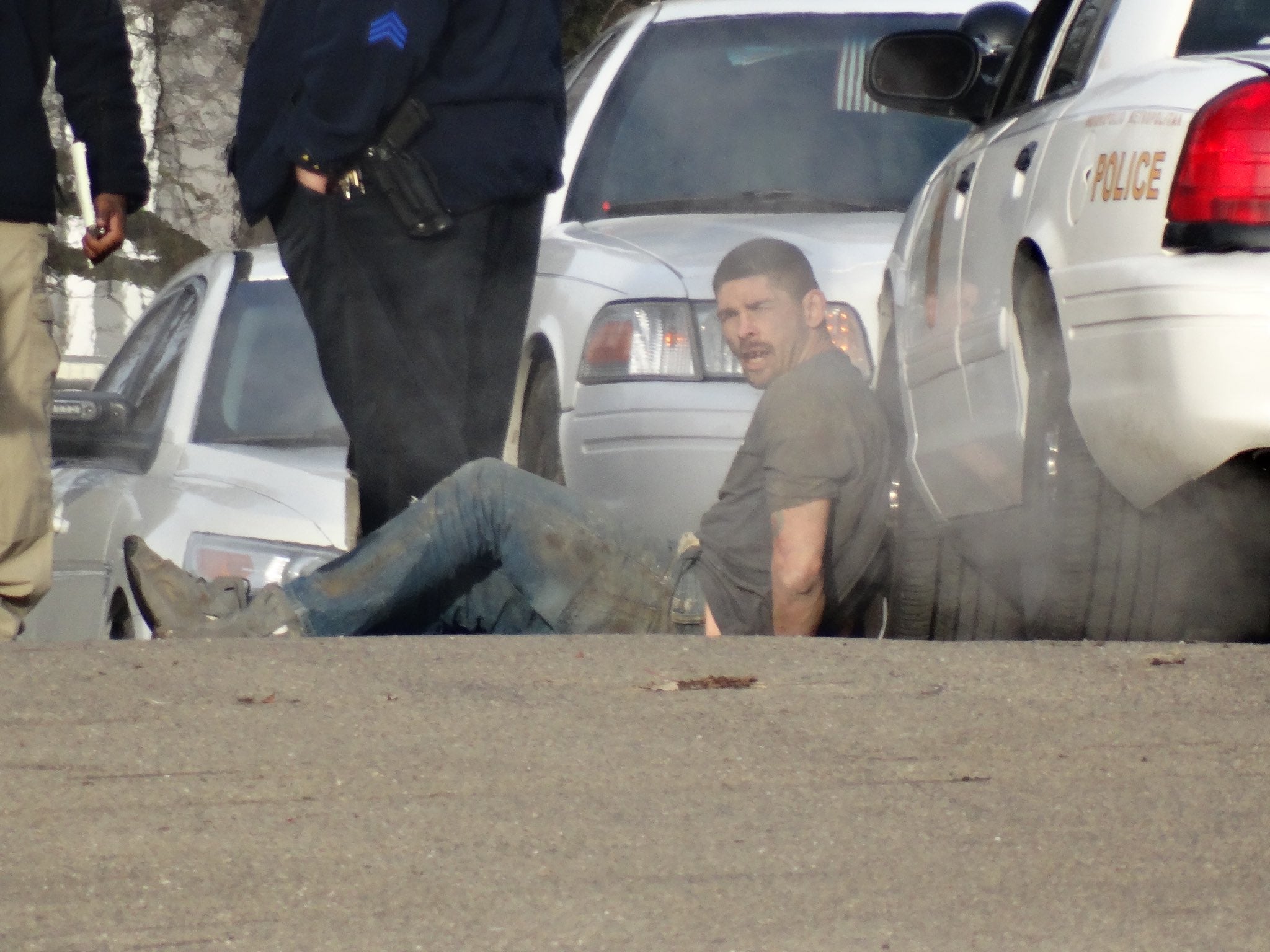 INDIANAPOLIS (WISH) — The Indianapolis Metropolitan Police Department took an adult male suspect into custody shortly after 9 a.m. Tuesday after an hours-long standoff at a home on the city’s east side.

Officers tried to pull him over for a traffic issue around 10th Street and Riley Avenue when he took off and led officers on a short chase. Police say he eventually bailed and ran into a home.

IMPD says a man with a warrant for his arrest was hiding in that home on 17th Street near Dequincy Street and refused to surrender, but was taken into custody without further incident.

Police said five individuals were in the house at the time the suspect entered the home but those people all exited the house safely while the suspect remained inside.