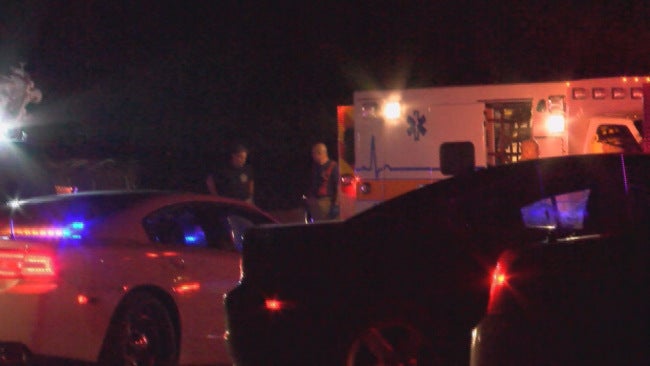 TIPPECANOE COUNTY, Ind. (WLFI) – A driver led police on a chase in the northbound lanes of Interstate 65 in Tippecanoe County and crashed in the construction zone over the Wildcat Creek.

The Tippecanoe County Sheriff’s Office says the pursuit started late Tuesday night in Frankfort. Frankfort Police attempted to pull the car over, but the driver took off.

Law enforcement pursued the car from Clinton County but stopped at the I-65 on ramp at State Road 38 in Tippecanoe County.

The on-ramp is closed, but the driver ignored the signs and continued onto I-65 northbound.

The Tippecanoe County Sheriff’s office said the deputy activated his lights to warn the construction crew working on the Wildcat Creek Bridge.

The driver drove through the construction zone and crashed into a cement barricade.

According to deputies, the three people in the vehicle suffered serious injuries and were taken to St. Elizabeth East Hospital in Lafayette.