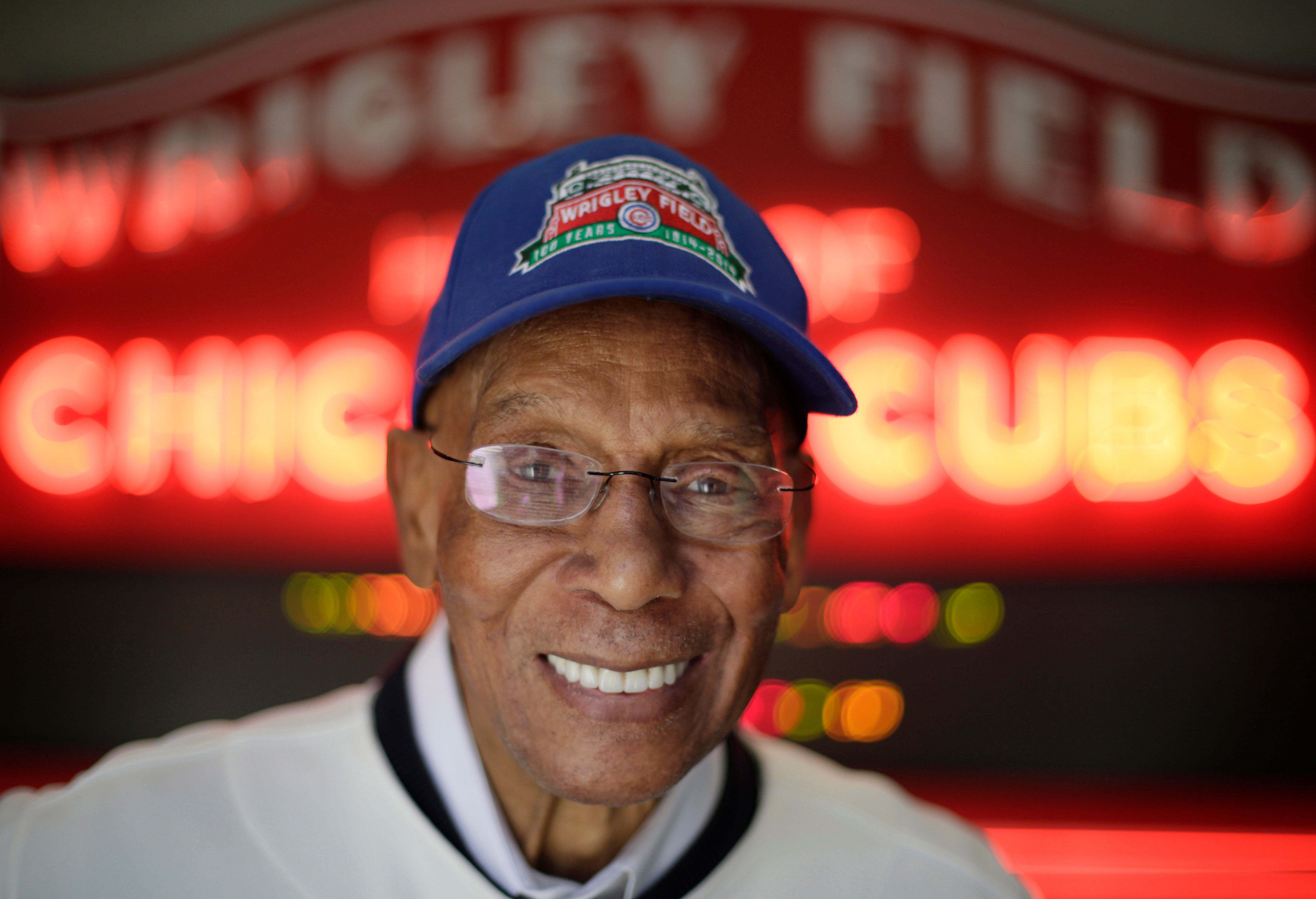 CHICAGO (AP) – The Chicago Cubs say Hall of Fame slugger Ernie Banks has died. He was 83.

The team announced Friday night that Banks had died. The Cubs did not provide any further details.

Banks was a two-time MVP who never lost his boundless enthusiasm for baseball despite years of playing on losing Cubs teams. “Mr. Cub” hit 512 home runs during his 19-year career, including five seasons with 40 or more.