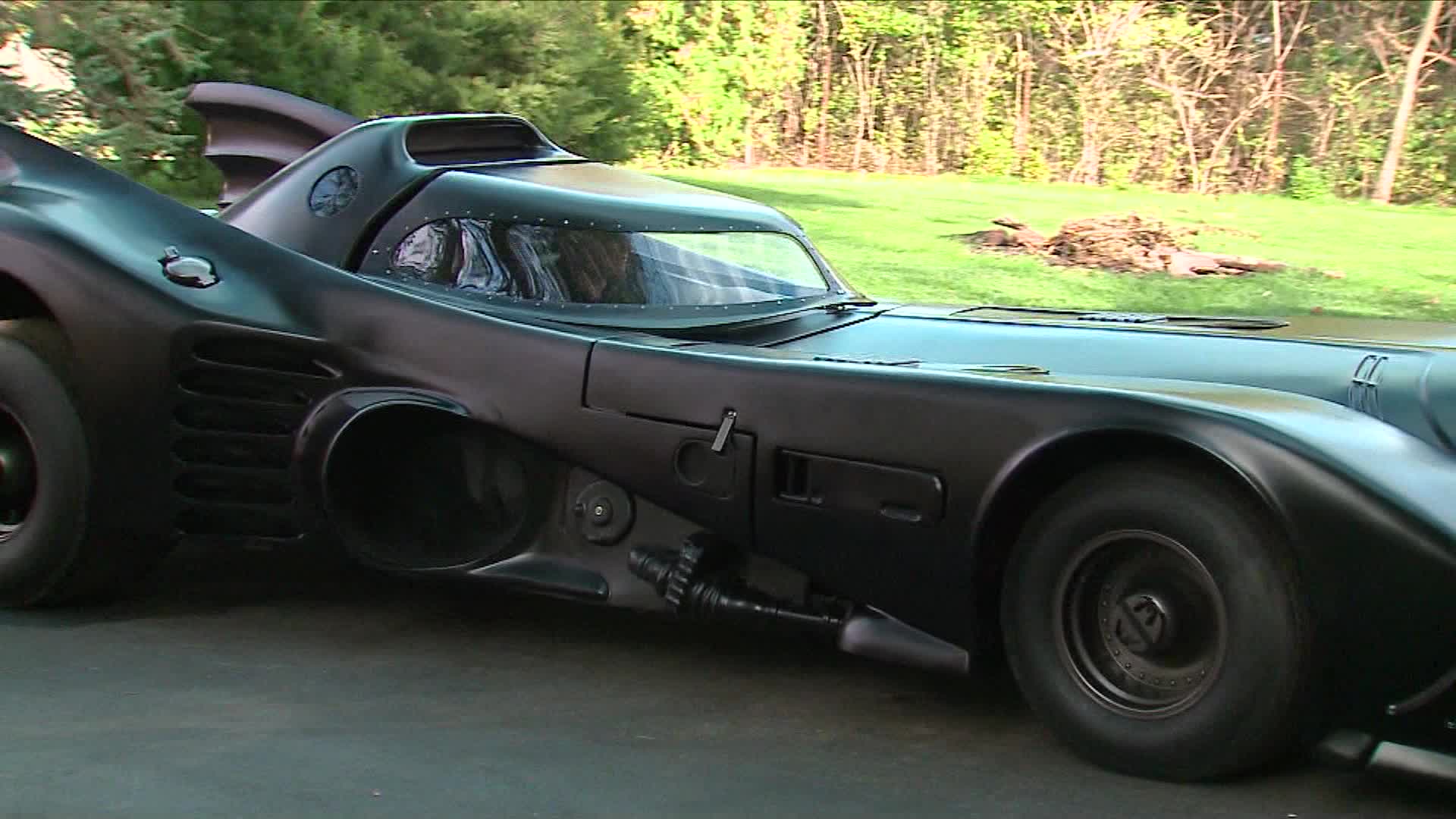 One Chicago man has been building his very own version of the Batmobile from scratch.

Brian Hendler calls the ride his “big black car.” And he’s been working on it for four years in his garage at home.

The vehicle doesn’t just look cool, it pivots in place for a quick exit and it runs great too.

He isn’t planning to drive the car around much. Instead, he wants to take it to charity events to help bring in more donations for good causes.