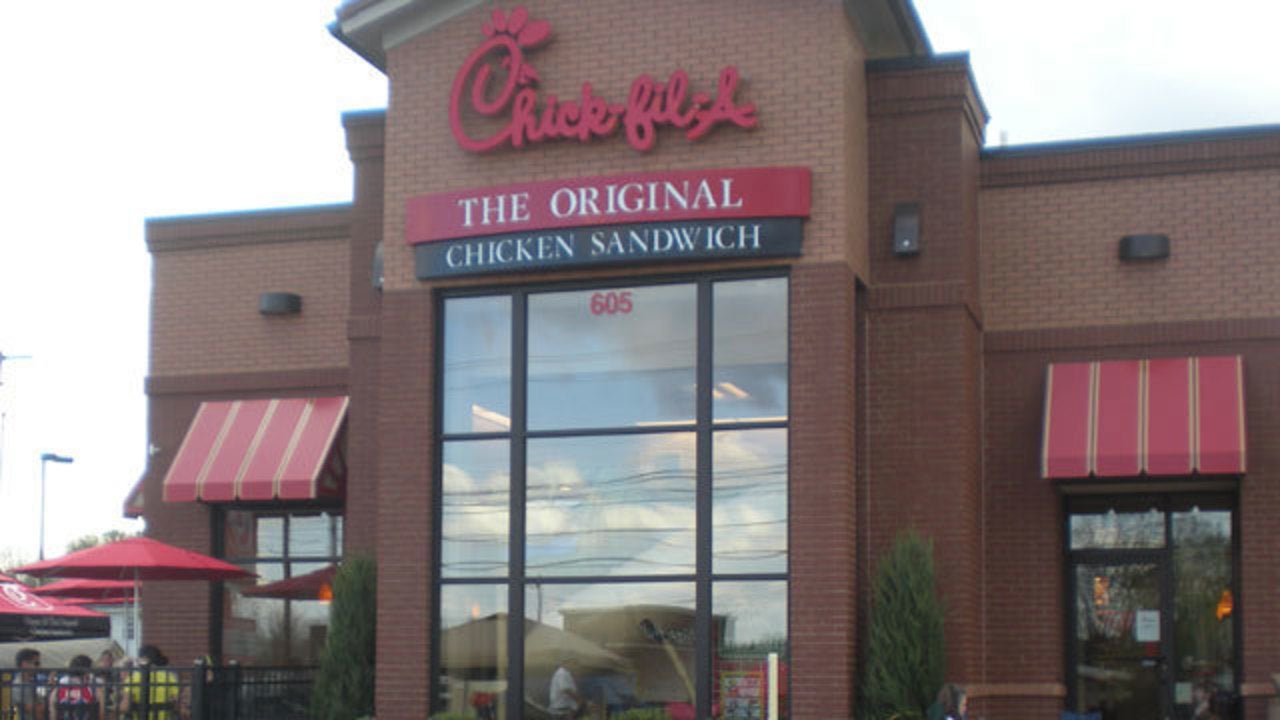 TAMPA (WFLA/CNN) – The company that claims to have invented the chicken sandwich has once again been named America’s favorite fast food chain.

Chick-Fil-A has taken the top spot on the American Customer Satisfaction Index for four years in a row.

The ACSL is based on input from nearly 23,000 consumers.

That’s one point lower than the chain got last year, but it still outpaced competitors like Panera Bread, Arby’s, and Chipotle.