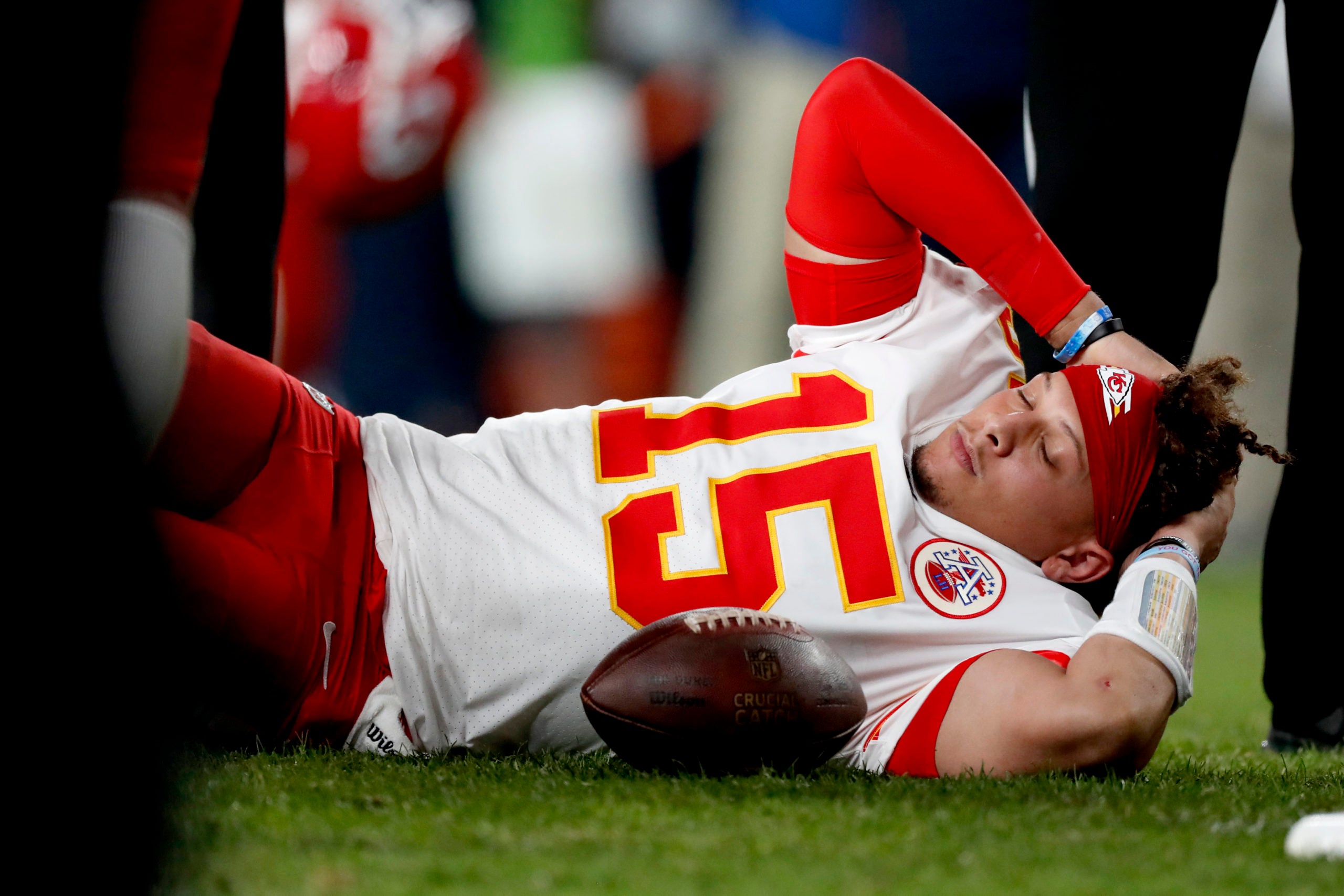 KANSAS CITY, Mo. (AP) — Chiefs quarterback Patrick Mahomes is already deep into his rehabilitation from a knee injury suffered in last week’s win in Denver, though coach Andy Reid declined Monday to put any timetable on the return of the league MVP.

In the meantime, Reid said, the Chiefs are preparing backup Matt Moore to start Sunday night’s showdown with the Green Bay Packers. Moore took over when Mahomes was hurt on a sneak in the second quarter Thursday night and led the Chiefs the rest of the way to a 30-6 rout of the Broncos.

The former Panthers and Dolphins quarterback was out of football last year, and had been spending time as a scout and high school coach before the Chiefs called him before their preseason finale.

Rookie quarterback Kyle Shurmur is expected to be the backup against the Packers.