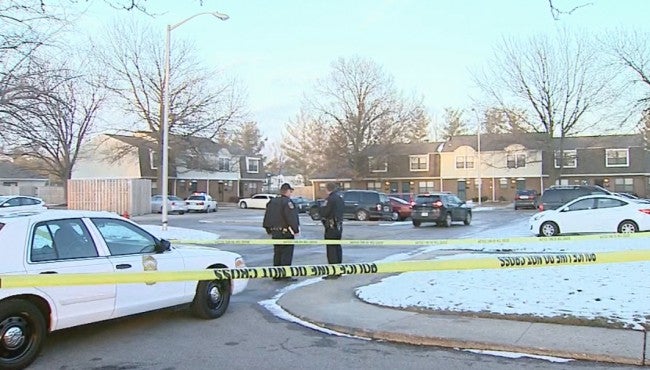 INDIANAPOLIS (WISH) – A 9-year-old was injured in a shooting early Tuesday evening on the northwest side of Indianapolis, officials with Indianapolis Metropolitan Police Department said.

The incident happened in a neighborhood near North Michigan and Westlane roads.

Neighbors say they saw two suspects – one wearing a hooded sweatshirt and the second with dreadlocks – pull up to the side of the Retreat Cooperative apartment complex in a green or blue Expedition. Neighbors described a hand with a glove reach out of the vehicle.

After the Expedition pulled up, neighbors say shots were heard. Police say the 9-year-old girl started running and was hit in the calf. She was transported to Riley Hospital for Children at IU Health in stable condition.

According to the child’s family, she was selling Girl Scout cookies when she was shot.

Investigators went door to door asking people if they heard or saw anything. Around 6:30 p.m., no one was in custody.