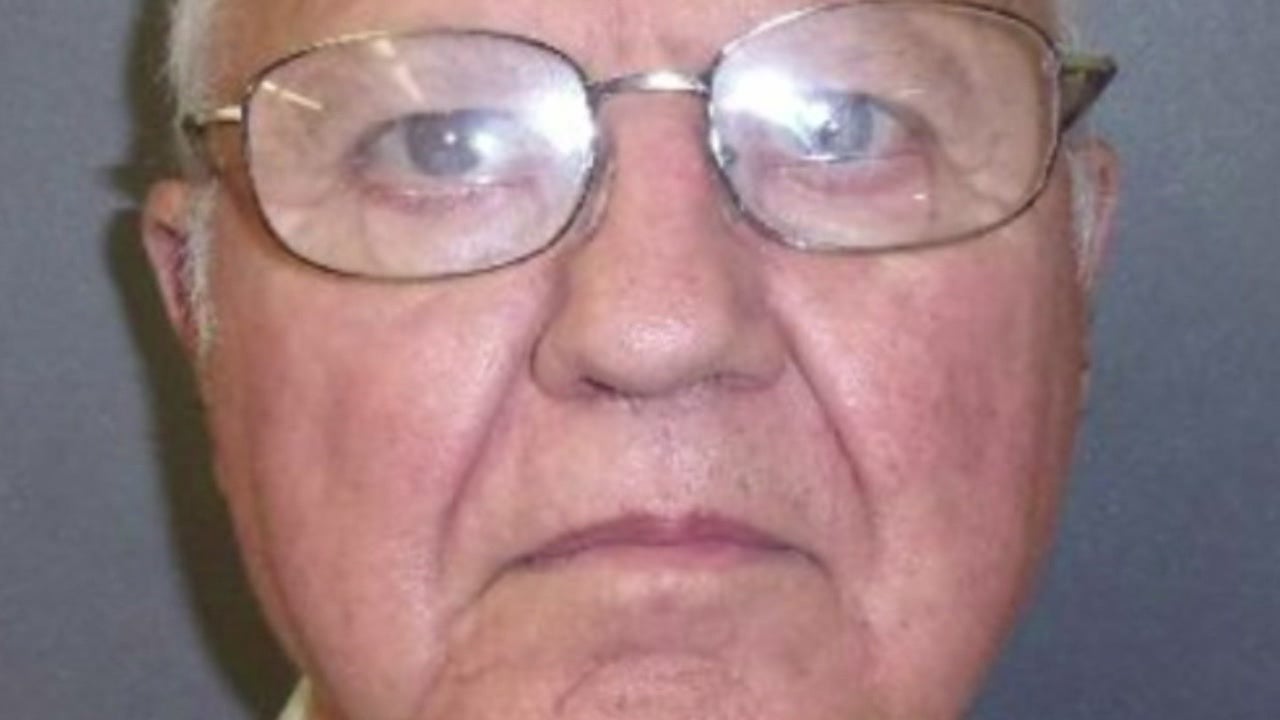 INDIANAPOLIS (WISH) — Child advocates in central Indiana are urging parents to have tough conversations with their children after a pastor was arrested on charges of child molestation.

The criminal investigation into 72-year-old Garry Evans began when police said a 3-year-old girl told her mother what the pastor made her do at church.

“It’s heartbreaking that that has happened to these children, but I think it’s great that they were able to tell their parents at such a young age, so it tells me that the parents have had those conversations with these kids,” said Candace Balzano, who works at Susie’s Place Child Advocacy Center.

Child advocates stressed the importance of parents having conversations about their bodies and their safety early on with children.

Parents can initiate that conversation in different ways with their child, such as playing games, watching videos or reading books to help their child understand what’s appropriate or not when it comes to the way others interact with the child’s own body.

Balzano runs the prevention education programming at Susie’s Place in Avon — a child advocacy center. She knows the conversation can be uncomfortable to have with your child, but it’s an important so children know what’s right and what’s wrong.

Balzano said Susie’s Place offers a number of different programs, including one where they go to elementary schools to teach young children about the five body safety rules.

The program also teaches young children not to keep secrets, and that if somebody breaks any of the rules, they should go to a trusted adult.

“If a child does come to you, we as adults let them know that we believe them, and that we’re going to do our very best to take care of them and to protect them,” she said.

Balzano said it’s estimated that year after year one in 10 children are sexually abused before their 18th birthday. In a majority of those cases, the abuse is by someone they know, love and trust.