Child critical after being struck near Children’s Museum 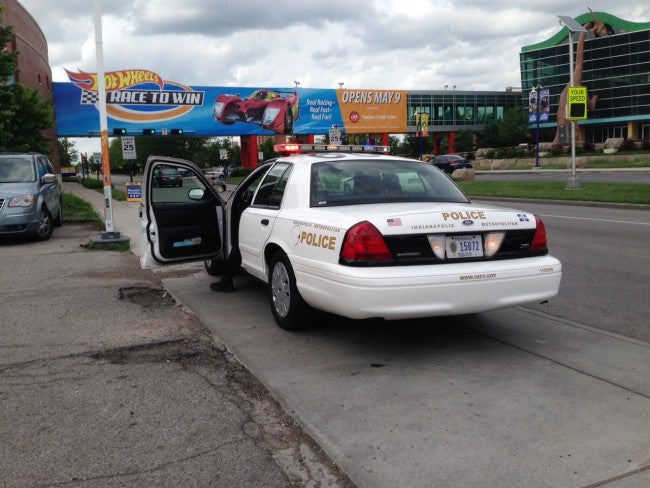 INDIANAPOLIS (WISH) — The Indianapolis Metropolitan Police Department is on the scene of an accident where a child was struck by a vehicle.

IMPD said the 3-year-old child is in critical condition and was taken to Riley Hospital for Children at IU Health.

The incident happened just before 4 p.m.

Police said the child and his father were leaving the Children’s Museum of Indianapolis when the child wandered into the street and was struck by a vehicle.

WISH-TV has a crew on the way and will have updates when available.