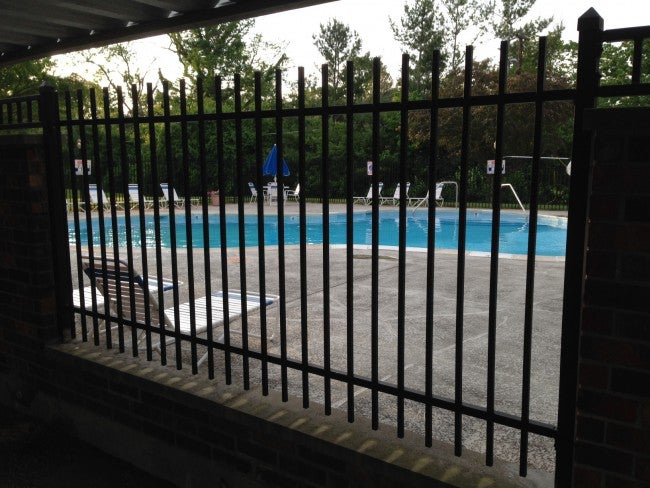 INDIANAPOLIS (WISH) – A 12-year-old boy was pulled from a pool in an apartment complex on the north east side of Indianapolis on Tuesday night.

The Indianapolis Metropolitan Police Department confirmed that the incident happened at the Chateau in the Woods apartment complex.

The pool opened on Memorial Day, and while it is surrounded by a fence, it is not manned by a lifeguard.

According to officials, two residents of the apartment complex found the boy after arriving home and parking their car. They did not know how long he had been in the water.

Officials stated that the pool is approximately six feet deep. While the boy was familiar with the pool, he did not know how to swim.

HIs family arrived on scene and identified his t-shirt, flip flops and towel sitting on a nearby chair.  His father was at work at the time and his older sister was nearby with friends.

He was transported to Riley Hospital for Children at IU Health where he was pronounced dead.

The Indianapolis Fire Department, IMPD and IEMS want adults to remind children about pool and water safety and to never leave a child unsupervised around water.