Child found safe after vehicle stolen on east side 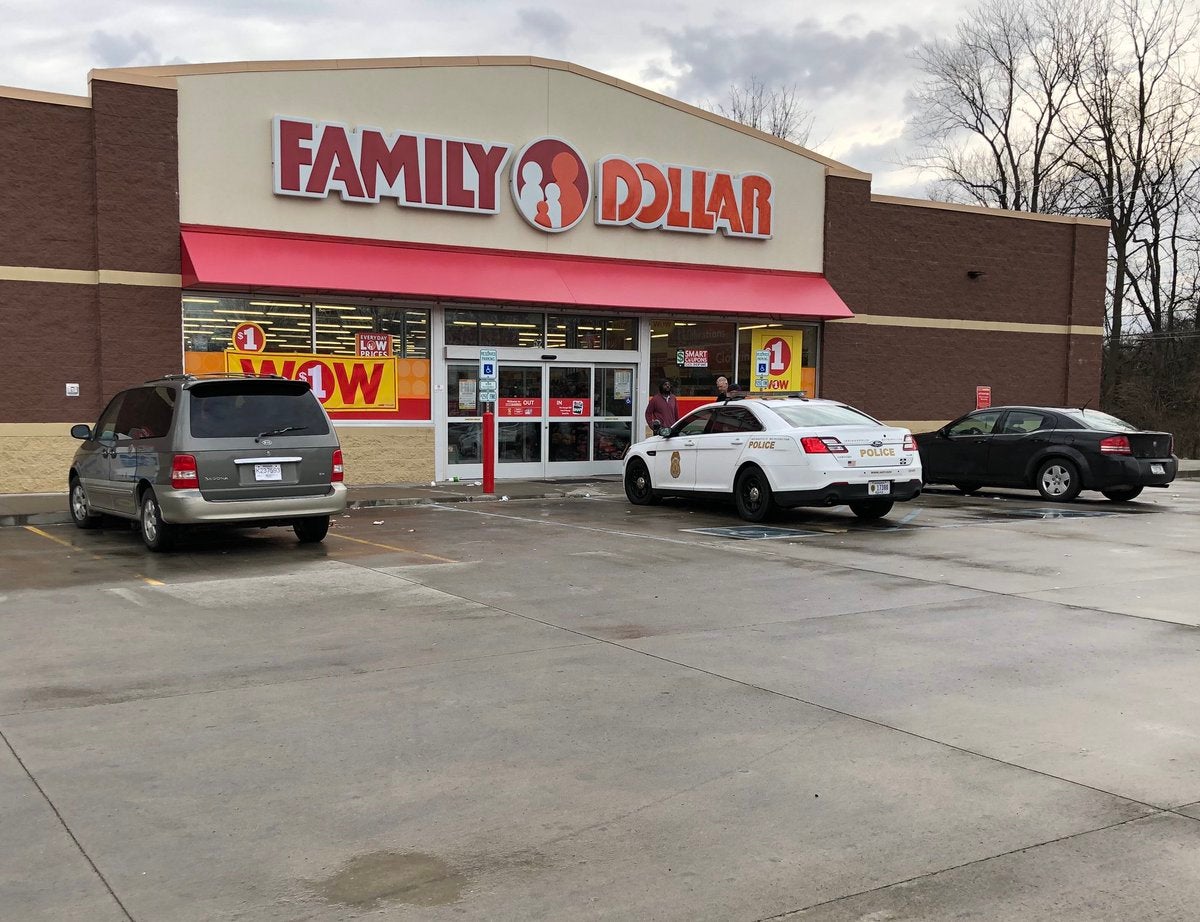 INDIANAPOLIS (WISH) – A child has been found safe after a vehicle was stolen on the city’s east side, according to the Indianapolis Metropolitan Police Department.

A vehicle had been stolen with a 4-year-old child inside on the city’s east side, according to police dispatch.

Dispatch said the incident happened in the area of 38th Street and Butler Avenue, near a Family Dollar store, at approximately 9:45 a.m.

Officers say the missing vehicle was left running with the child inside as the suspects took off. Shortly after leaving, the suspects pulled into another nearby parking lot and left the child at a business and then took off in the stolen car.

The vehicle was described as a blue 2008 Dodge Avenger. The front right tire may be a spare tire.